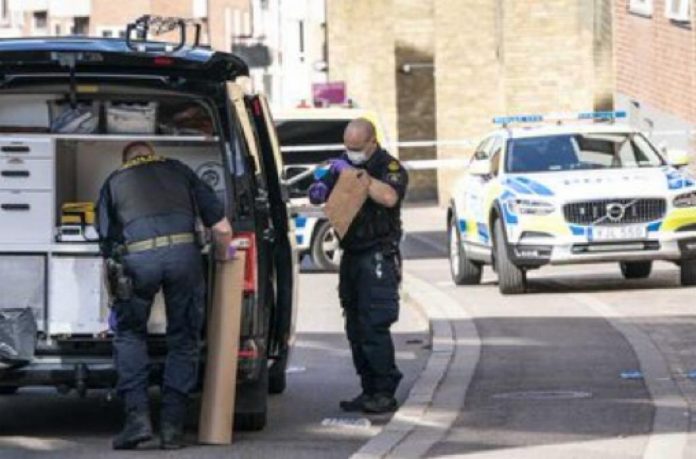 The Jewish Community of Malmo, Sweden, may need to dissolve itself by 2029 unless its current circumstances change, community spokesman Fredrik Sieradski told JTA on Tuesday.

Sieradski confirmed that the shutdown was a “possible scenario” following a report Friday in Expressen in which a local politician said the Jewish community had said it may “die out” in the coming decade, partly because of alleged indifference by authorities to the community’s security needs. Last year, the Jewish Community of Umea in northern Sweden dissolved itself primarily over threats by neo-Nazis, but also in connection with harassment by radical Muslims, its former leader, Carinne Sjoberg, has said.

Malmo’s Jewish community has declined amid frequent threats and attacks, mostly by Muslims, from 1,200 several years ago to an estimated 800 or fewer members today.