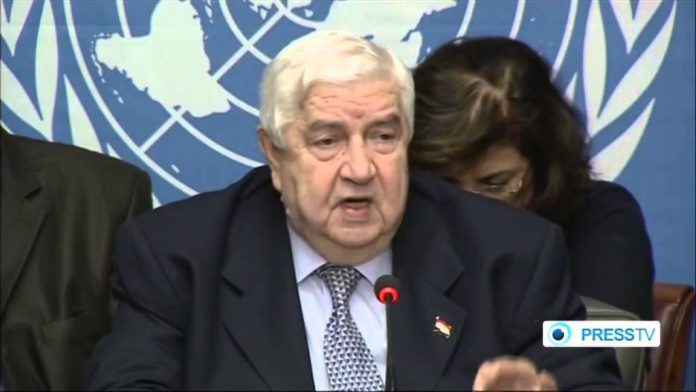 Syrian Foreign Minister Walid Moallem says that Damascus will retake control of the Golan Heights from Israel, and that “all options are on the table.”

“Syria will liberate the occupied Golan by all means and all options are on the table, including a military operation,” Moallem says according to Israel’s Kan public broadcaster. “Our right in the occupied Syrian Golan is firm and it doesn’t change by the passage of time and every inch of the occupied Syrian territories will be liberated,” Hezbollah’s Al-Manar TV quotes him as saying.

“Trump’s decision on occupied Syrian Golan has a single effect as it only enhanced the US isolation,” he adds.