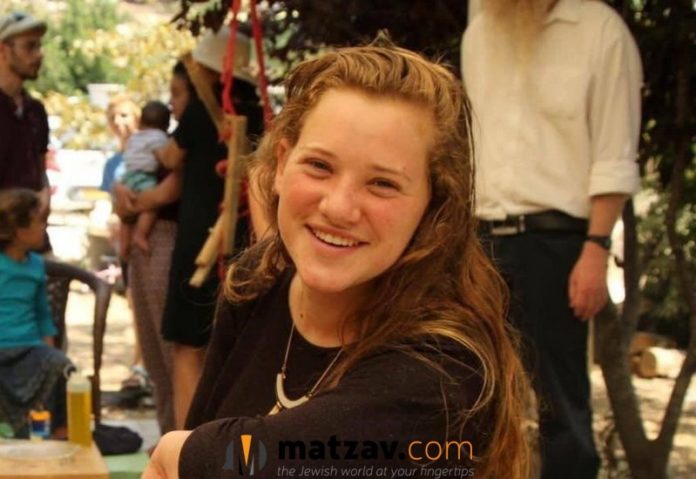 Updated: Three people were severely injured when an explosive device detonated Friday morning near the Ein Bubin spring next to town of Dolev.

Rina Shnerb Hy”d, 17, of Lod, was critically wounded in the attack and received treatment at the scene from civilian and military medics before being pronounced dead of her injuries. Her father Eitan, a rabbi in Lod, and brother Dvir, 19, were taken by military helicopter to a Jerusalem hospital in serious condition, the Magen David Adom ambulance service said.

The army said an improvised explosive device was used in the attack, but it was not immediately clear if the bomb was thrown at the family or if it had been planted earlier and was triggered when the family approached it. [Arutz Sheva.]

The IDF and police forces are conducting a search for suspects in the attack and placed many checkpoints in the Dolev area.

Rina’s levayah will take place at 3:30 pm at the new cemetery in Lod. Her father, Rabbi Eitan Shenrav, and brother are still in critical condition.

A while back, Rabbi Shenrav received a commendation in recognition of his “activity and alertness in identifying a terrorist squad near the town of Har Bracha.” As he was doing an Eiruv check, he noticed 2 suspicious Arab males trying to sneak in and reported them. They were found with knives and a gun.

Rabbi Shenrav is now listed in moderate condition, stable and conscious; his son Dvir, 19, is listed as seriously wounded, with stomach and body wounds. He is unconscious and on a respirator.

Prime Minister Bibi Netanyahu said, “I offer Rina Shenrav’s family my deepest condolences and wish the wounded a speedy recovery. We will continue to bolster the settlement enterprise and we will strike our enemy down. Security forces are sparing no effort to find these heinous terrorists. We will find them. Israel’s reach is long and we will settle the score with all who wish to harm us.”

All are asked to daven for the recovery of Eitan ben Chana and Dvir Chaim ben Shirah Esther. 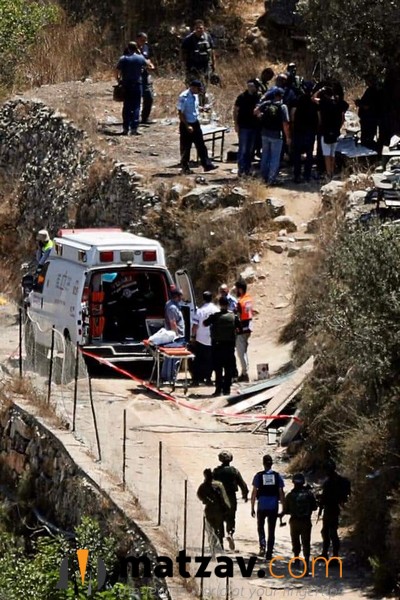 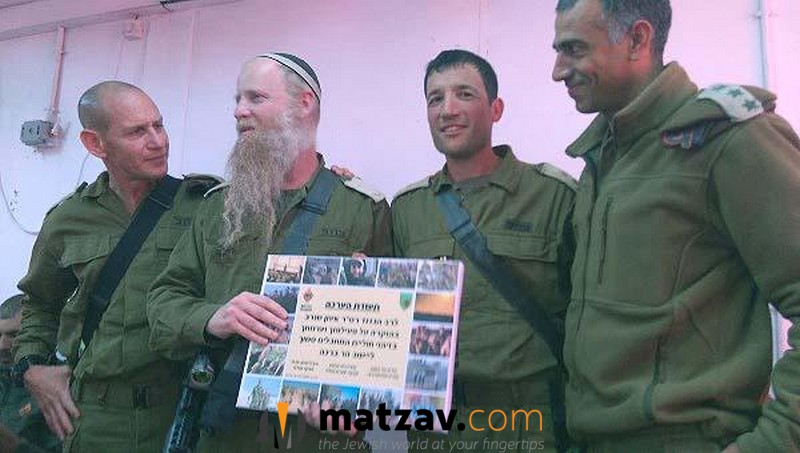 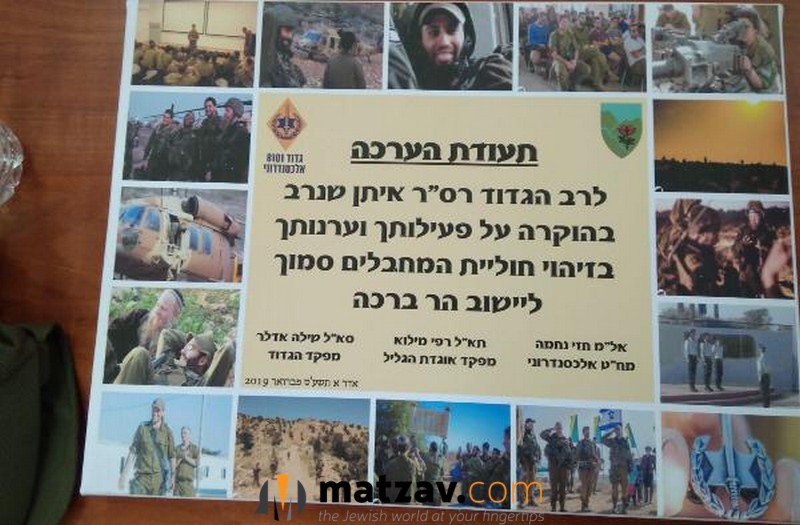 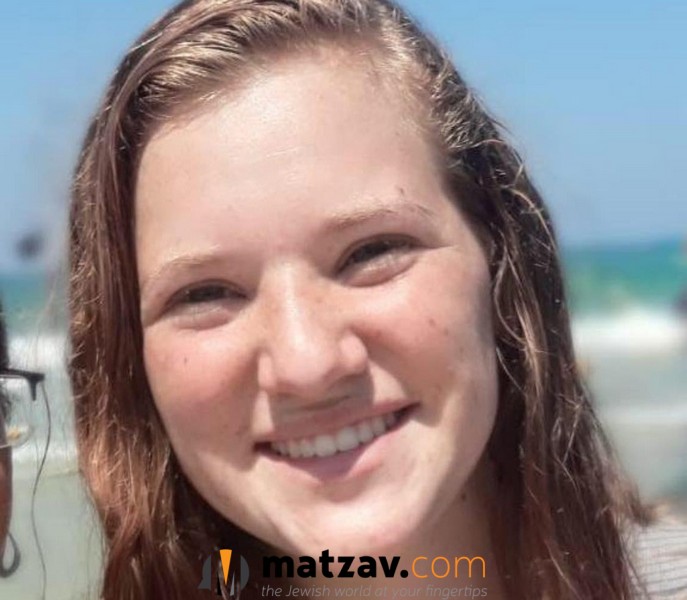 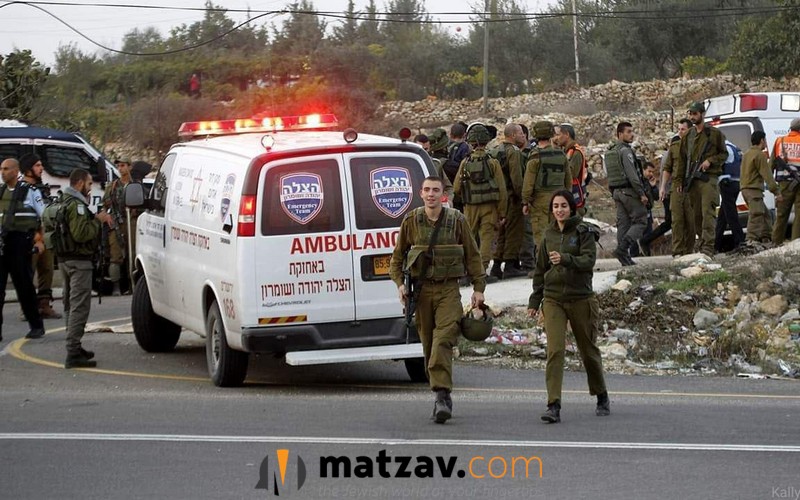 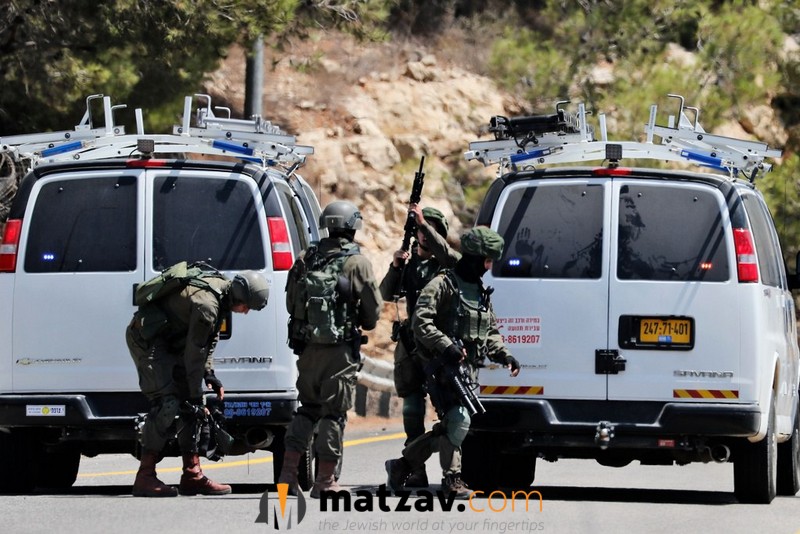 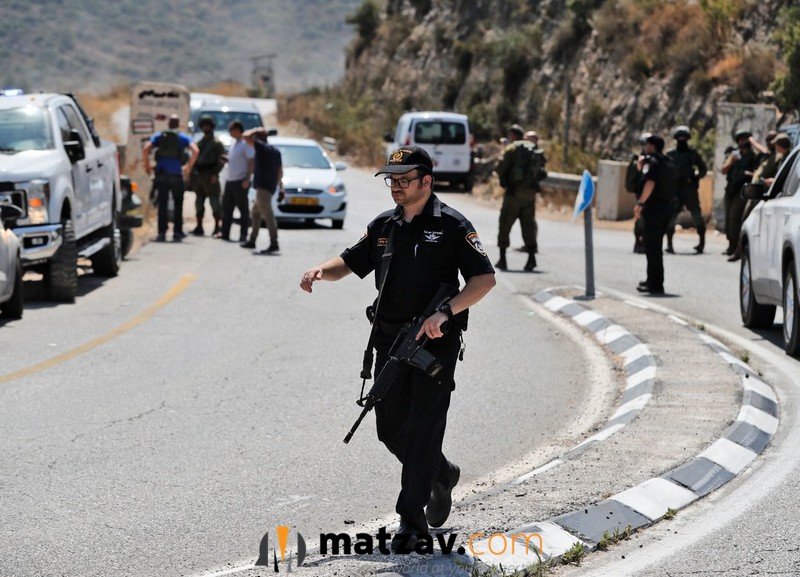 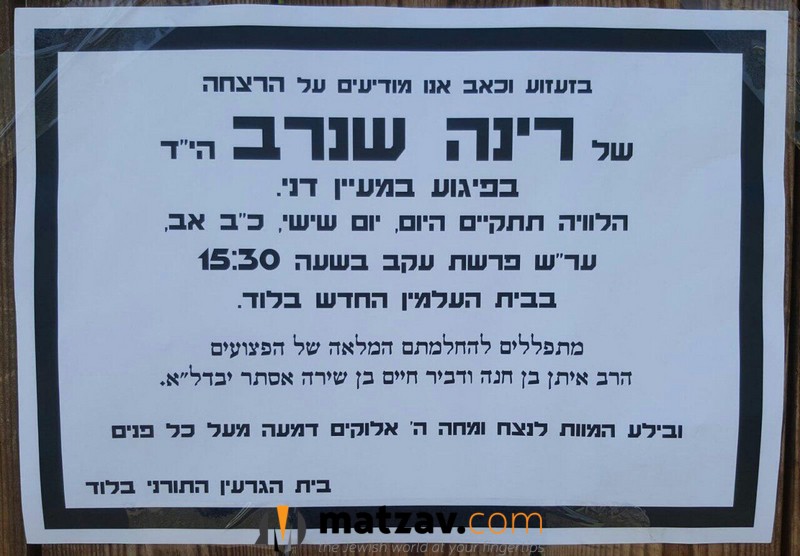 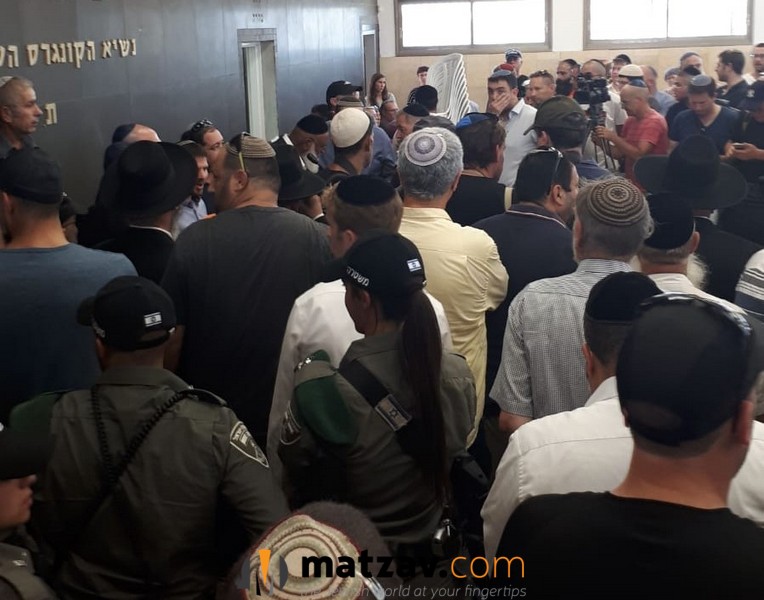 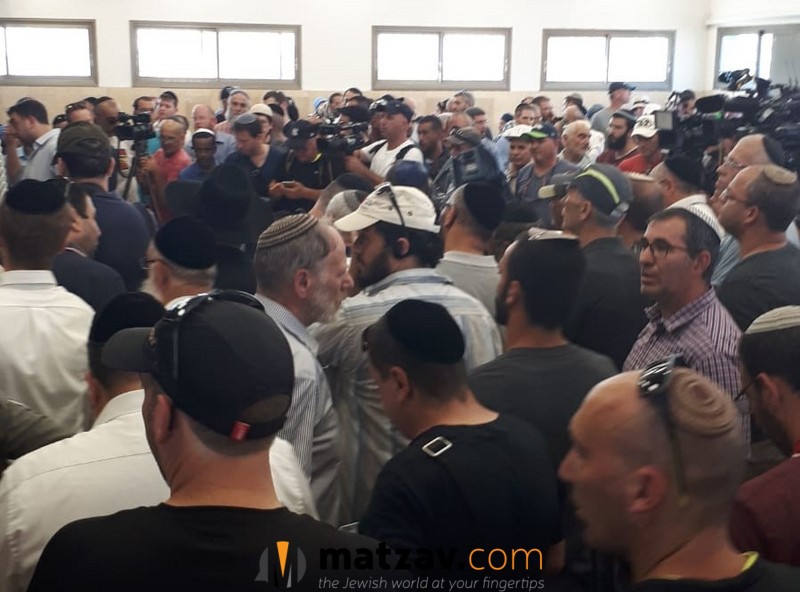