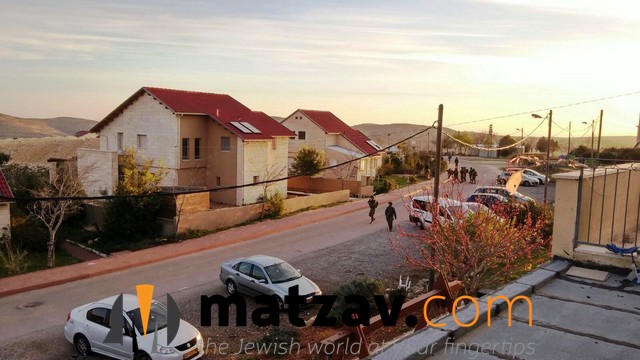 Two 17-year-old terrorists infiltrated the community of Eli at about 5:30 this morning and waited outside a local home. When IDF reservist Roi Harel, a father of five in the Givat Hayovel section of Eli, opened the door, the terrorists tried to enter, forcing their way with wooden clubs and knives. Harel managed to repel them and was slightly injured in the scuffle, having been beaten and stabbed.

The terrorists allegedly tried entering other homes in Eli – a locale of 4,000 residents north of Yerushalayim – before going into hiding.

Security forces found them and, upon encountering resistance, shot them dead.

Harel was transported to Shaare Tzedek Hospital in Yerushalayim with upper body stab wounds. He is said to be in stable condition. 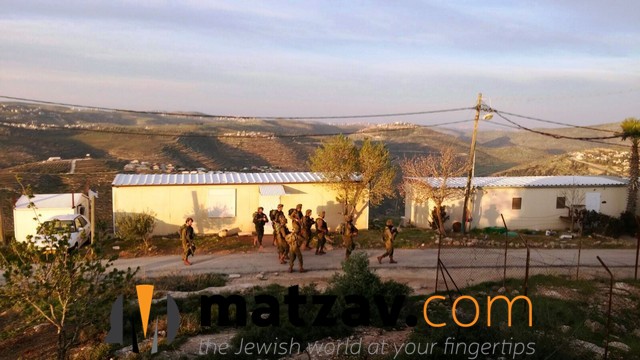 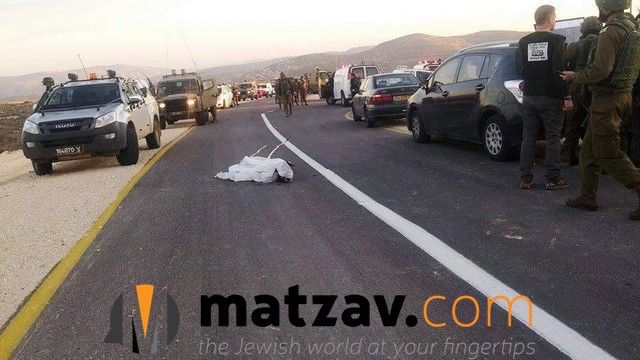 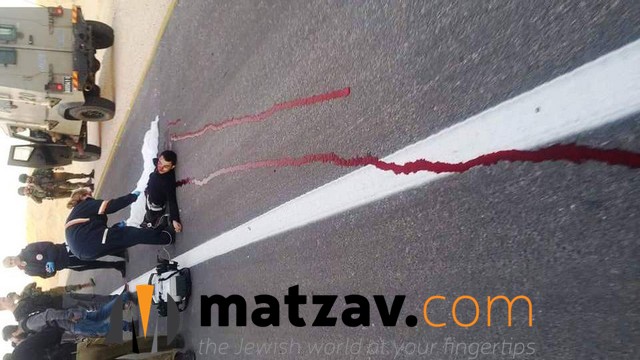