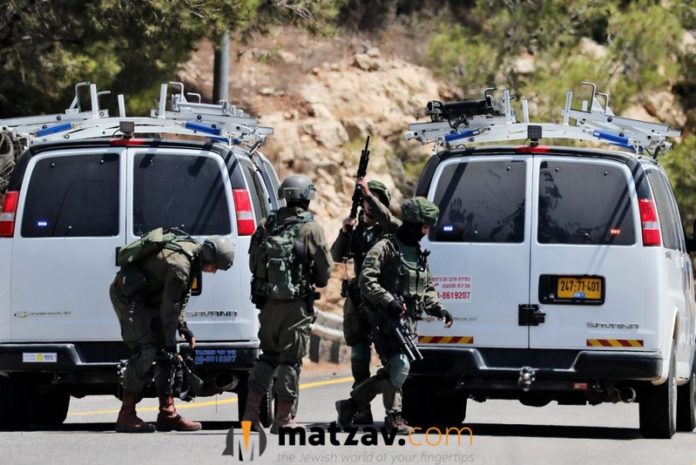 Israeli security forces have captured the terrorists responsible for the bomb attack Friday which killed an Israeli teen and injured her father and brother.

IDF forces working with the Shin Bet internal security agency captured the terrorists in a pre-dawn operation Monday morning, days after 17-year-old Rina Shnerb was killed in a bombing attack at the Ein Bubin spring outside of the Israeli town of Dolev in Samaria.

According to a report Sunday night by Channel 12, the explosive device which killed Rina and injured her father and brother included some three kilograms of explosive material, making it an unusually powerful bomb.