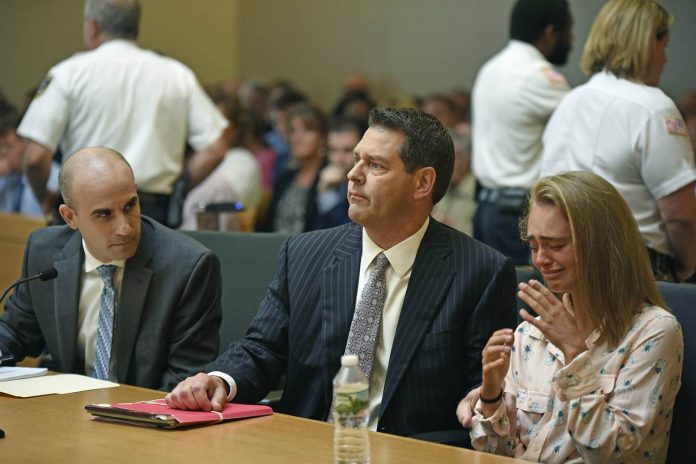 Carter, who was convicted of involuntary manslaughter in the 2014 suicide of her boyfriend, was sentenced Thursday to a two-and-a-half-year term, with 15 months in prison and the balance suspended plus a period of supervised probation.

“This court must and has balanced between rehabilitation, the promise that rehabilitation would work and a punishment for the actions that have occurred,” said Bristol County Juvenile Court Judge Lawrence Moniz. Read more at CNN.