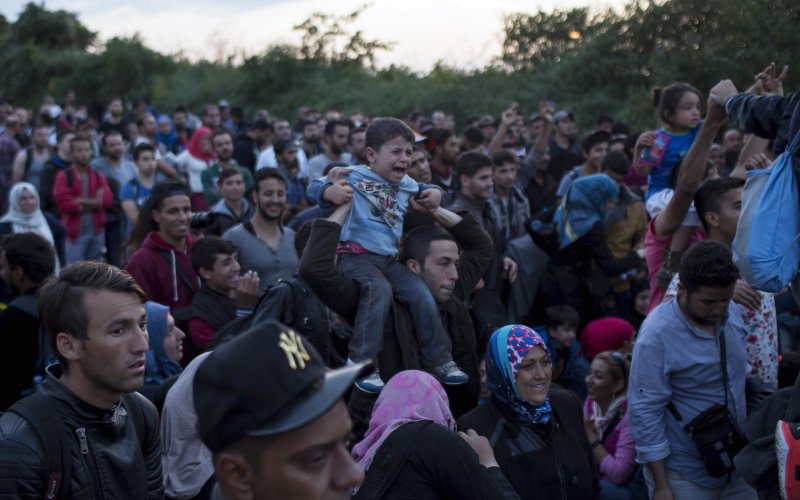 The Obama administration will admit 25,000 additional refugees into the U.S. next fiscal year, bringing the annual total to 110,000—an increase of 30 percent. The Wall Street Journal obtained a copy of an annual refugee report submitted to Congress that was presented by Secretary of State John Kerry in a private briefing with lawmakers.

President Obama was expected to announce the new plan before a summit on refugees with world leaders next week at the United Nations General Assembly. The issue has been a hotly contested one in the presidential campaign, with Republican nominee Donald Trump and his surrogates criticizing any plan to admit more refugees into the country, citing terror threats. Read more at THE WALL STREET JOURNAL.