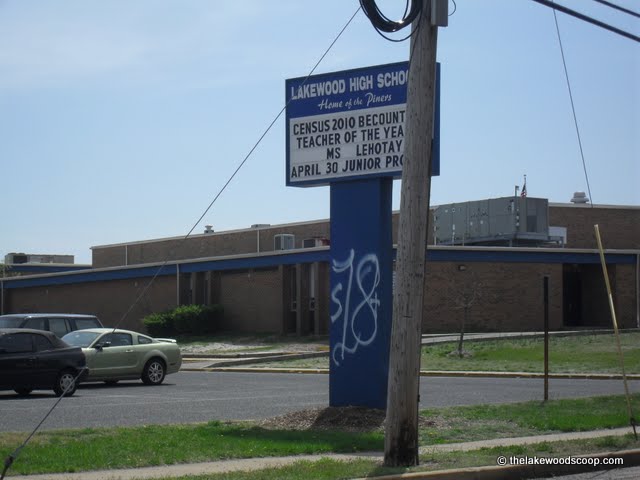 I am a father of eight living in Lakewood, NJ.

I would like to share a shocking revelation that I recently discovered. I don’t know how widespread it is or whether this issue has previously been addressed.

I own a company where I employ a number of wonderful, hardworking immigrants, who are here in this country legally. I pay them well, treat them nicely, and have a good rapport with them. I believe that my company makes a kiddush Hashem in the way we treat our employees.

The other day, I was speaking to one of my workers, who I knew had recently moved. I asked him where he was living, and he told me that he had moved to nearby Brick, NJ. I asked him where his children now go to school, and he said that they are still in the Lakewood public schools.

This surprised me, because I was under the impression that a public school student must attend a school that is in his or her township.

My employee told me that he has a number of friends who have also recently moved to nearby municipalities, such as Jackson and Toms River, or Howell, and whose children are still enrolled in the Lakewood School District. [I don’t know how they transport the children to school and things like that.]

I have no way of investigating this, but should this be true, in essence, the Lakewood School District – meaning the tax dollars of Lakewood residents – is paying for the education of children who don’t even live in the district. I never knew this was allowed by the system. Maybe I’m uninformed.

When I asked my employee how he is able to pull this off, he explained that while he lives in Brick, he still has an address of a friend in Lakewood that he uses for school-related matters. He explained that he likes the bi-lingual nature of the Lakewood public school his children attend, so he didn’t want them to leave.

If this phenomenon is widespread, we could be talking about hundreds, perhaps thousands, of students from outside the district attending Lakewood schools on the backs of Lakewood taxpayers.

Some years ago, an idea was floated to require parents to present C of Os in order to enroll their children in school. This would prevent multiple families from using the same Lakewood address as their residence. I don’t know if this makes sense or is feasible, but maybe it is necessary if there are many more people like my employee and his friends.

Most people I know are struggling to make ends meet. Many are paying $9-10,000 in taxes for townhomes. Others are paying upwards of $15,000 in property taxes. If there are students in the public school system who don’t belong there, and they are each costing taxpayers $15,000 a year or whatever tuition is, isn’t this a pressing matter that should immediately be investigated and resolved? Why isn’t there a hue and cry over this?

Can a thorough audit be done to determine how many Lakewood public school students actually live in Lakewood?