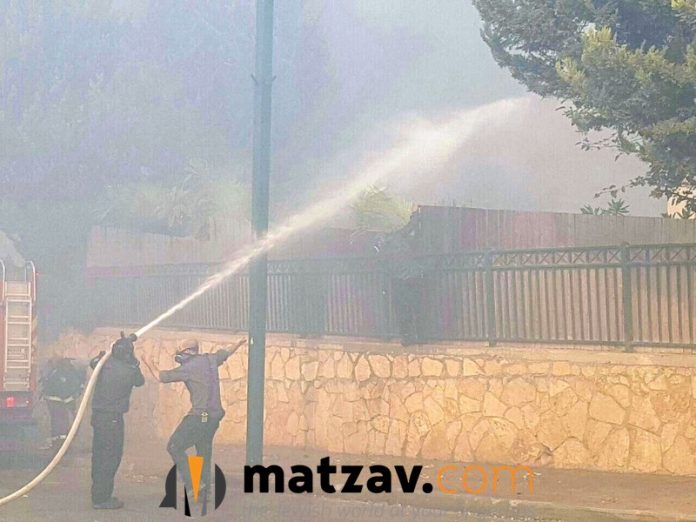 Israeli firefighters are continuing to battle a forest fire in Zichron Yaakov after it destroyed a dozen homes and thousands of local residents were forced to evacuate. Some residents have been treated for smoke inhalation.

Residents in the Givat Zamarin and Har Eden have been forced from their homes and probably won’t be able to return before the end of the week.

Firefighters are also dealing with a separate fire near the Nataf village outside of Yerushalayim, not far from Beit Shemesh. Other fires were being dealt with near Chadeira, Nesher, Lochish, Gush Etzyon, Kfar Veradim and elsewhere, while officials investigate the possibility of the the blazes being a result of arson for “nationalistic reasons.” 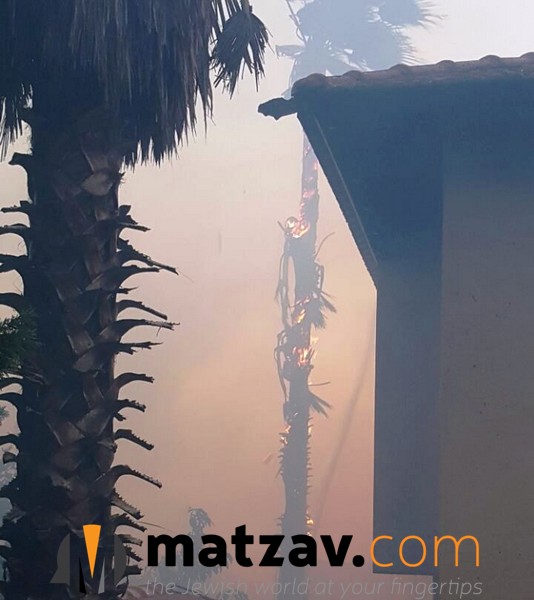 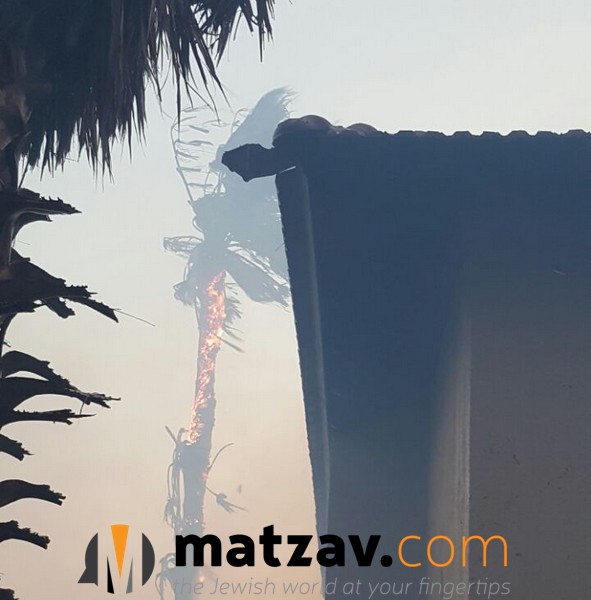 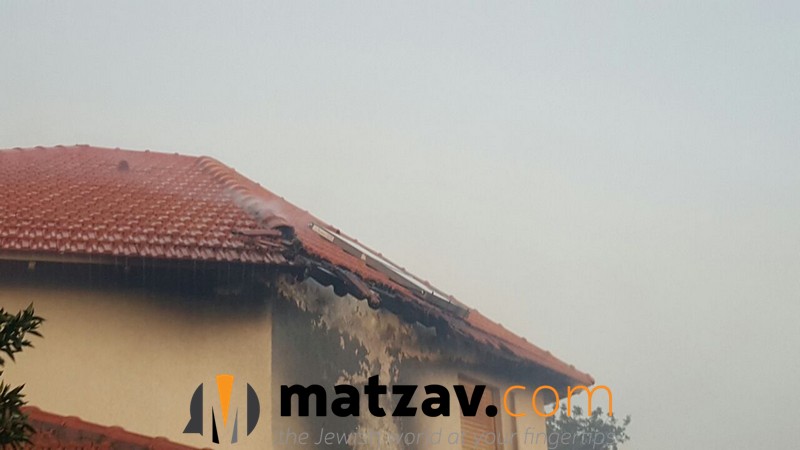 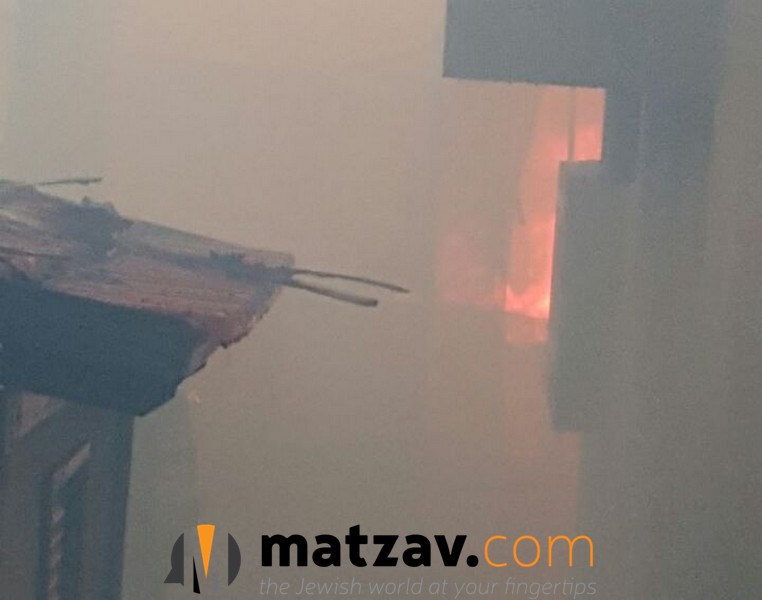 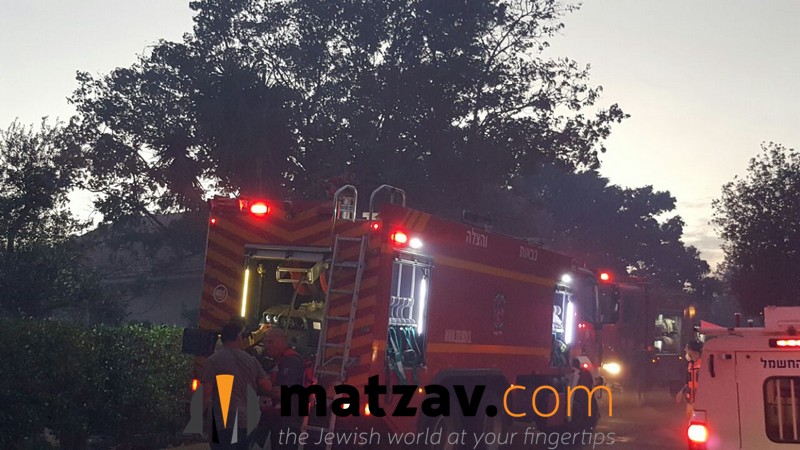 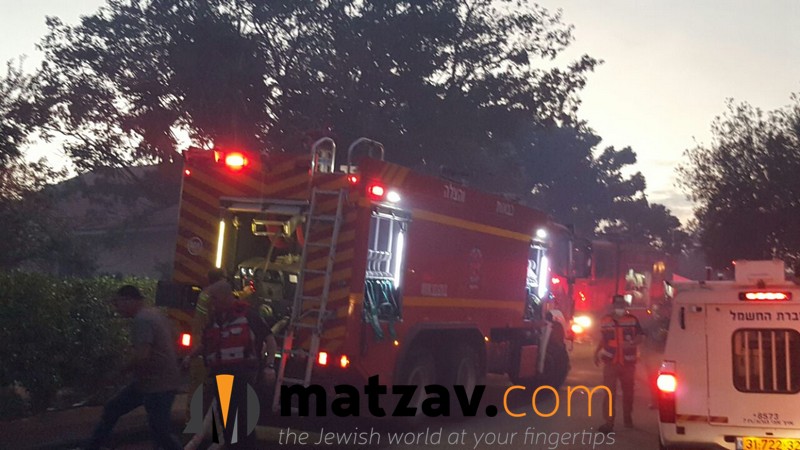 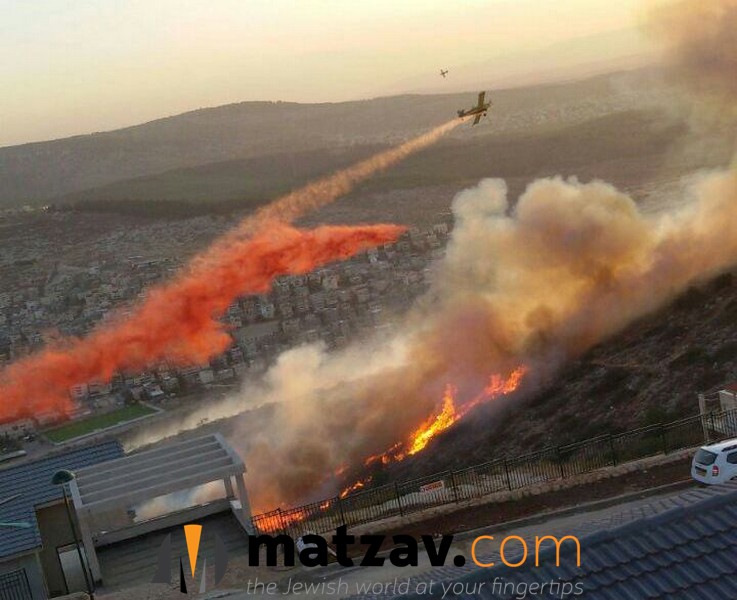 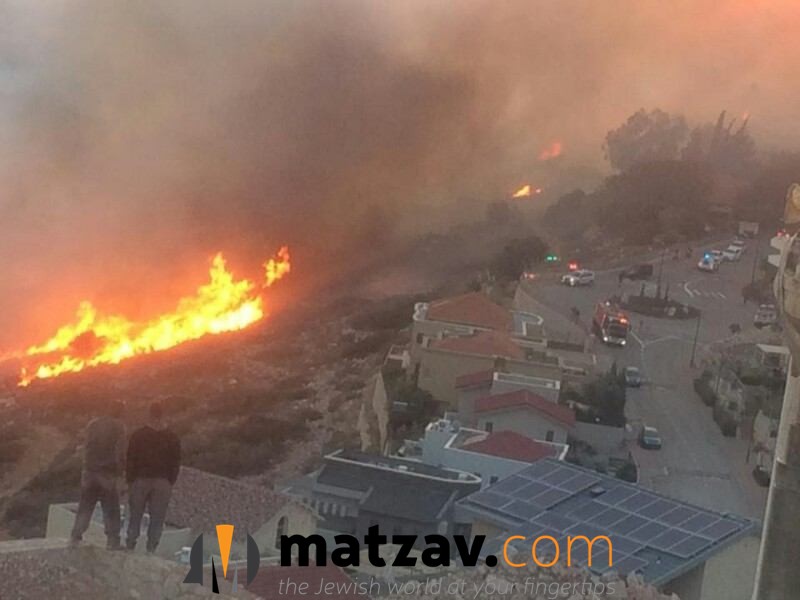