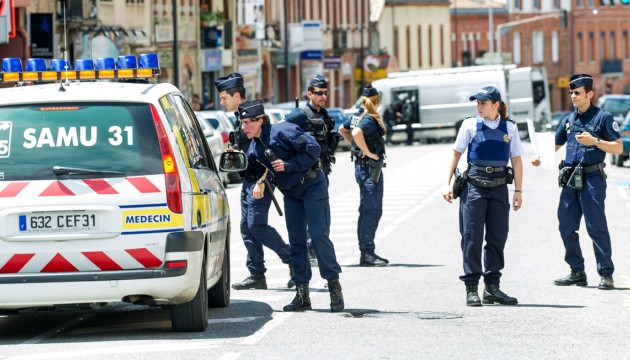 A driver has ploughed into a group of students near the south-western French city of Toulouse, injuring three.

Two of the injured are said to be in a serious condition. All three are thought to be of Chinese origin.

French media quoted police sources as saying the incident was deliberate but the driver, reported to be aged 28, was not on a security watch list. He has been arrested. Read more at BBC.