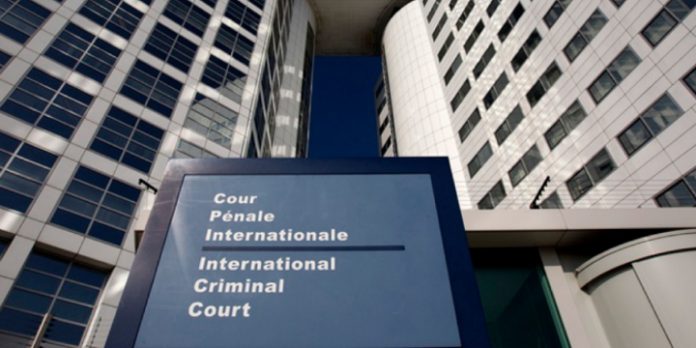 The Trump administration has sanctioned the International Criminal Court’s (ICC) chief prosecutor and one of its top officials while the court investigates alleged war crimes by the U.S. military in Afghanistan.

Secretary of State Mike Pompeo called the ICC a “thoroughly broken and corrupted institution” as he announced the penalty against chief prosecutor Fatou Bensouda and ICC head of jurisdiction Phakiso Mochochoko. Pompeo blamed Mochochoko for “having materially assisted” Bensouda.

“The United States has never ratified the Rome Statute that created the court, and we will not tolerate its illegitimate attempts to subject Americans to its jurisdiction,” Pompeo said during a news conference.