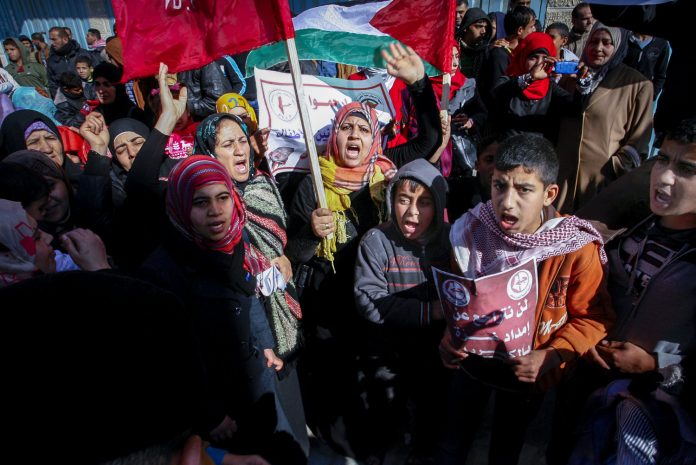 The White House is signaling its support for a new congressional effort to cut all U.S. funding to the Palestinian Authority due to its continued support of terrorism against Israelis and Americans, according to senior lawmakers and senior White House officials, freebeacon.com reports.

Leading lawmakers in the House and Senate gathered Tuesday on Capitol Hill to introduce legislation that would cut all U.S. funding to the Palestinian government, which has been criticized for providing financial incentives to terrorists who kill American and Israeli civilians.

The White House signaled its support for the legislation in a vast departure from the Obama administration, which worked against similar efforts when in power.

A senior White House official familiar with the effort told the Free Beacon that the Trump administration welcomes this effort and will sign it into law if it passes Congress.

“The Palestinian Authority’s use of its resources to provide material support for terrorism—indiscriminately targeted at American and Israeli civilians—is a grotesque example of how well-intentioned U.S. generosity can be turned against us,” a senior White House official told the Free Beacon.

The legislation, which aims to tighten the financial noose on the Palestinian government and force it to abandon its practice of paying terrorists, is a first step to reforming the notoriously corrupt government, the official said. Read more at freebeacon.com.