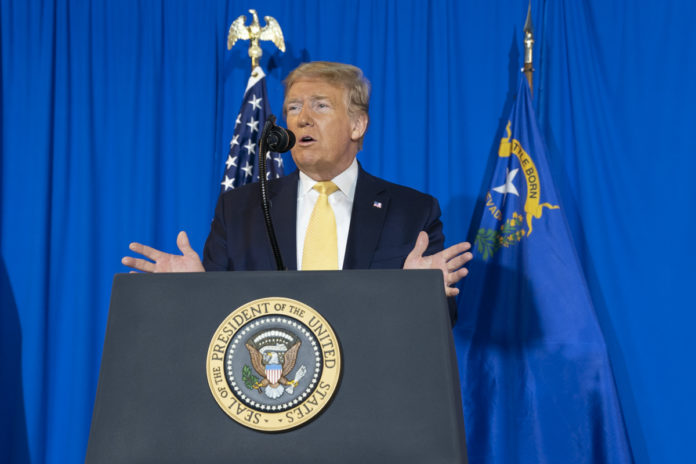 President Trump declared victory in multiple key battleground states early Wednesday, even though it remained unclear who had the votes to win, as Trump hinted the White House would push the Supreme Court to rule over disputed ballots, warning that a “very sad group of people” was trying to “disenfranchise” voters.