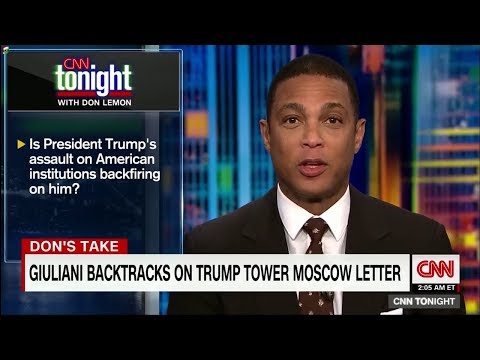 “Ruh roh,” Lemon said. “Sounds like Donald Trump knows plenty about campaign finance, a fact that could certainly backfire on him. There’s always a tape or tweet for everything.