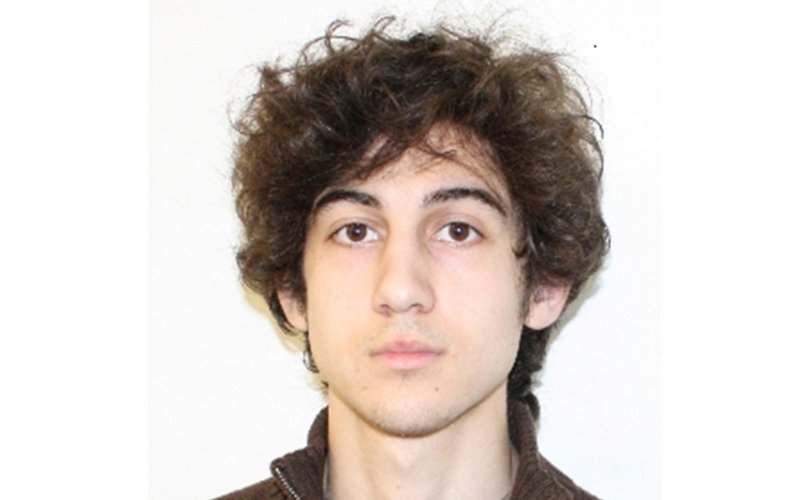 President Trump announced Sunday that the U.S. government “must” again pursue the death penalty for Boston Marathon bomber Dzhokhar Tsarnaev, after a federal appeals court Friday threw out the death sentence because the judge who oversaw the case did not adequately screen jurors for potential biases.

A three-judge panel of the 1st U.S. Circuit Court of Appeals has ordered a new penalty-phase trial on whether 27-year-old Tsarnaev should be executed for the 2013 attack that killed three people and wounded more than 260 others.

“Rarely has anybody deserved the death penalty more than the Boston Bomber, Dzhokhar Tsarnaev,” Trump wrote on Twitter Sunday. “The court agreed that this ‘was one of the worst domestic terrorist attacks since the 9/11 atrocities.’ Yet the appellate court tossed out the death sentence. So many lives lost and ruined. The Federal Government must again seek the Death Penalty in a do-over of that chapter of the original trial. Our Country cannot let the appellate decision stand. Also, it is ridiculous that this process is taking so long!”