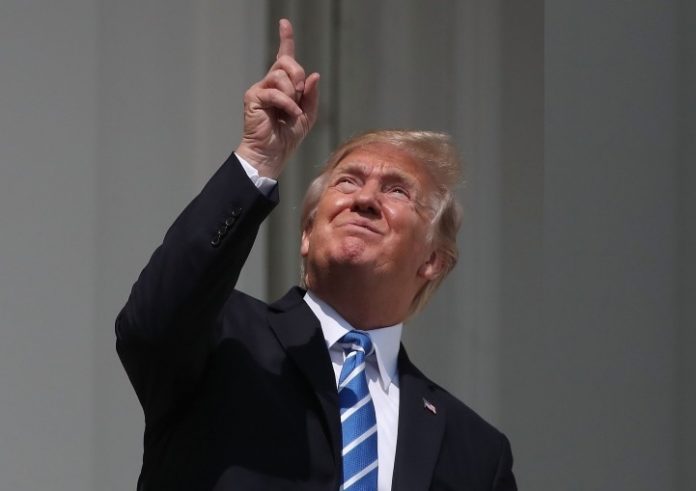 President Trump on Thursday took aim at the investigations into his administration during a National Day of Prayer event, telling attendees that he has survived the “witch hunts” in part by thinking about God.

“People say, ‘How do you get through that whole stuff. How do you go through those witch hunts and everything else?’ ” Trump told the crowd gathered in the White House Rose Garden.

“And you know what we do, Mike? We just do it,” he continued, gesturing toward Vice President Pence. “And we think about God. That’s true.”

“As God promises in the Bible, those who hope in the Lord will renew their strength; they will soar on the wings like eagles; they will run and not grow weary; and they will walk and not be faint,” Trump said. 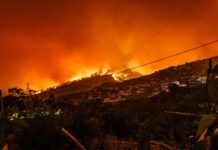