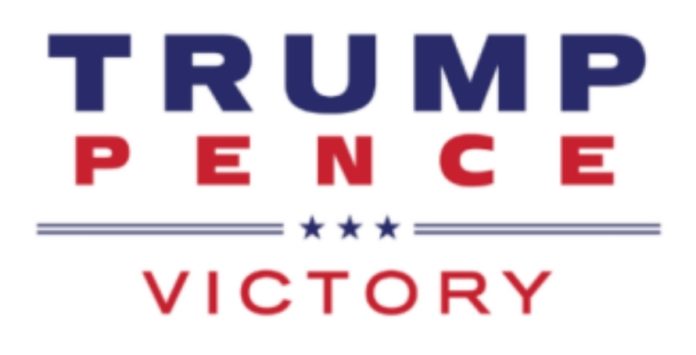 President Donald Trump is reportedly planning to make a campaign stop in Joe Biden’s old backyard today, staging an event near Biden’s birthplace in Scranton, Pennsylvania just hours before Biden formally accepts the Democratic nomination for president. It’s a far cry from the former political tradition of rivals for the presidency lying low during the other party’s convention. Trump’s campaign said the president’s speech would cover “a half-century of Joe Biden failing America.”

Trump’s full slate of in-person events this week are designed to draw a contrast with the largely virtual campaign that Biden has conducted during the raging coronavirus pandemic. Pennsylvania broke for Trump by a slim margin in 2016, but all recent polls have shown Biden with a commanding lead.