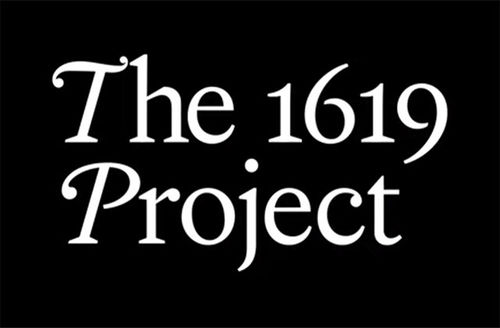 President Trump said Sunday that the Department of Education is examining the use of the New York Times Magazine’s 1619 Project in schools, and warned that institutions that teach this alternative narrative of American history could lose federal funding.

The project is based on the premise that American history began in 1619 — cited as the date African slaves arrived in Virginia — and that everything following this should be viewed through that lens. The Pulitzer Center released a school curriculum based on the project, and Trump responded to a tweet stating that California would be using it.

Department of Education is looking at this. If so, they will not be funded! https://t.co/dHsw6Y6Y3M