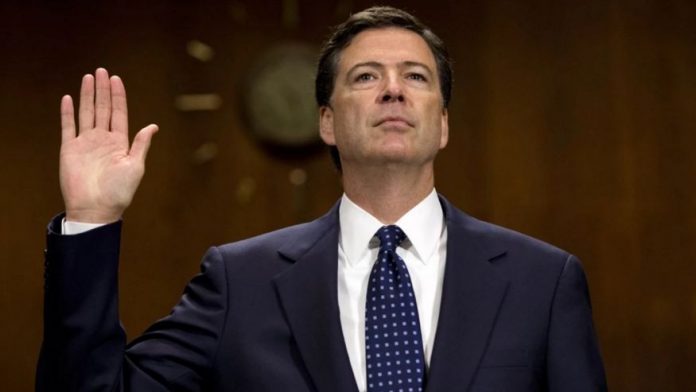 If Trump had asserted executive privilege over Comey, it would have likely created the perception that the administration was seeking to hide information about the FBI’s Russia investigation.

Comey is scheduled to testify for the first time since his firing before the Senate Intelligence Committee as part of the committee’s Russia-related investigation. Read more at REUTERS.