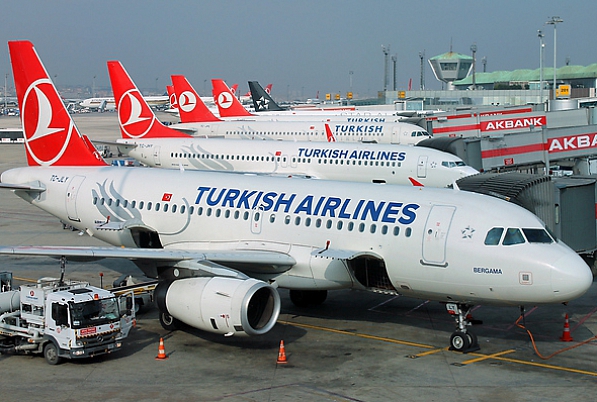 Turkey’s national carrier Turkish Airlines announced Thursday that it is launching a new route connecting Tel Aviv with Izmir, the airline announced Thursday. The route between Tel Aviv’s Ben Gurion International Airport and Izmir Adnan Menderes Airport will begin operating on May 29, on a four-flights-per-week basis.

Located on the country’s Aegean coast, Izmir is Turkey’s third most populous city, after Istanbul and Ankara, with a population of over three million.