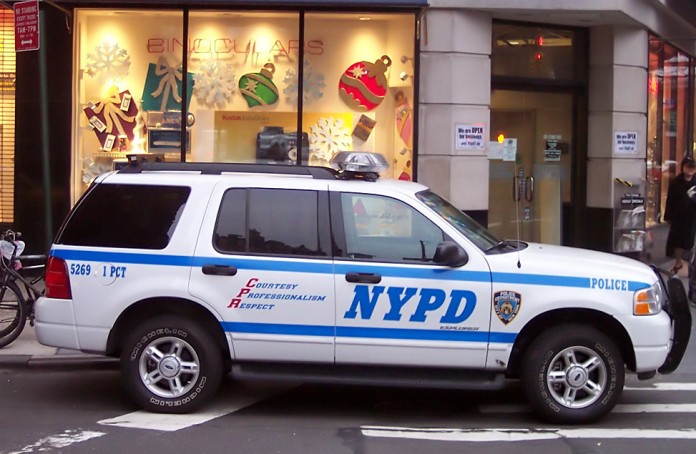 Juan Rodriguez, 39, was hauled handcuffed before a judge, charged with the deaths of his twin children after leaving them in the back of his car.

He forgot to drop them off at their day care Friday morning, Rodriguez has told cops — and didn’t realize they were still in the back seat when he parked at the Bronx hospital where he’s a social worker, court papers reveal.

Eight hours later, the twins, Luna and Phoenix, registered an internal temperature of 108 degrees when coroners examined their bodies in their car seats.

“My babies are dead! I killed my babies!” he cried. 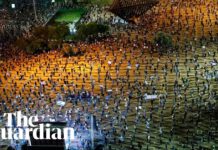 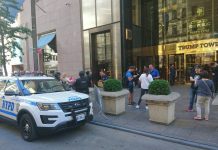