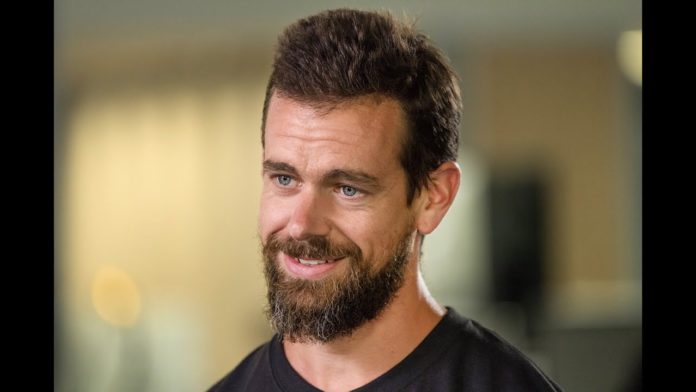 Twitter CEO Jack Dorsey is refusing to back down over fact-checking in the face of relentless criticism from the White House. Dorsey’s company has become the target of President Trump’s fury after it added a disclaimer to one of his tweets earlier this week.

First, Trump threatened to close down social-media companies who he thinks are “show bias” against conservatives, and it was reported late Wednesday that he will sign an executive order to remove important legal protections from sites like Twitter and Facebook.

In a series of tweets, Dorsey wrote that Twitter will “continue to point out incorrect or disputed information about elections globally. And we will admit to and own any mistakes we make.” He added: “This does not make us an ‘arbiter of truth.’ Our intention is to connect the dots of conflicting statements and show the information in dispute so people can judge for themselves.” Read more.