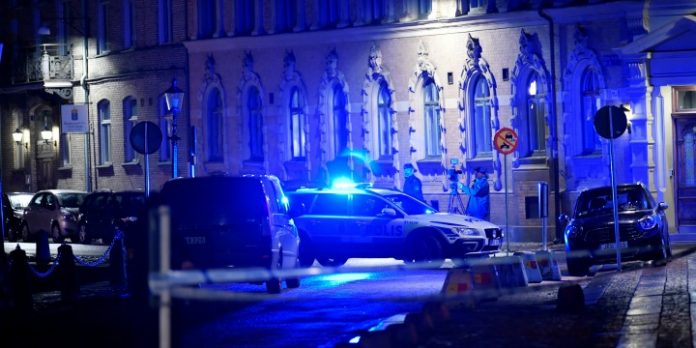 Two philanthropists donated more than $4 million to security for Jews in Malmo, Sweden.

Lennart Blecher, who is Jewish, and Dan Olofsson, who is not, decided to donate the total sum to “instill some hope in the Jewish population, so they feel that even if the politicians do not want to do something, there are people who are prepared to stand up for them,” Olofsson told Dagens Nyheter Sunday.

The announcement prompted some criticism about the community’s need for philanthropy to cover its security costs, which the municipality does not fully cover.

“It is unreasonable that a members of the Jewish community should finance basic security arrangements to protect themselves against attacks,” journalist Sofia Nerbrand wrote in an op-ed about the donation published Monday in Dagens Nyheter. “It’s a fundamental task for state and municipality.”