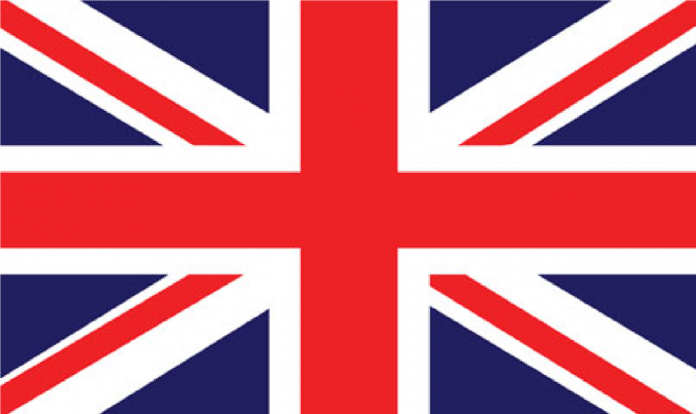 This will enable Netanyahu to appoint Tzachi Hanegbi as head of the newly created Settlement Affairs Ministry in her stead.

Hotovely will replace Mark Regev, who previously served as Netanyahu’s spokesman and is finishing his five-year term as ambassador this summer.

Separately, Hotovely said on Thursday that there is still no consensus with the United States regarding Israel’s plan to extend its law to parts of Judea and Samaria, reported Reuters.

“There are gaps between the Americans and us on this issue and between us and our senior partner in the unity government, Blue and White,” Hotovely told Army Radio. “There is still no agreed map on this issue. It has to be agreed by parts of the [Israeli] government and by the American side,” she added.

according to the report, a U.S. official said that the ongoing coronavirus crisis has made it difficult for all members of the U.S.-Israeli mapping committee to meet.