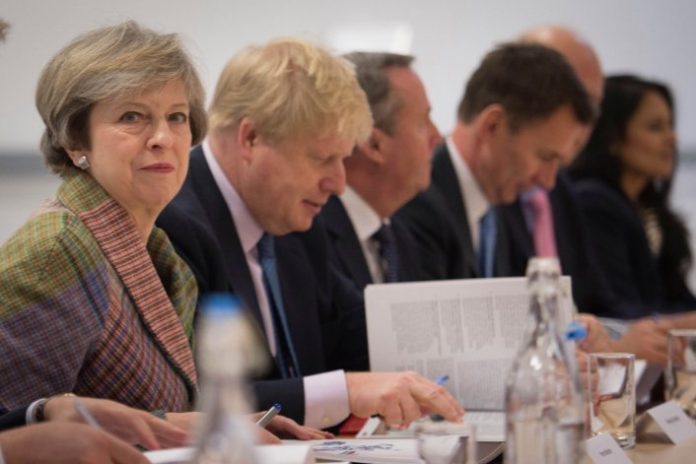 Britain’s Supreme Court has ruled parliament must vote on whether the government can start the process of withdrawing from the European Union. The judgment is a wrinkle in Prime Minister Theresa May’s plans to trigger Article 50 and begin talks with the EU by the end of March. Instead, she must wait until members of parliament and peers lend their support.

Article 50 is the legal mechanism that begins the process of leaving the union. Once the article is triggered, negotiations can begin. They are expected to last two years. A Downing Street spokesman said, “The British people voted to leave the EU, and the government will deliver on their verdict—triggering Article 50, as planned, by the end of March. Today’s ruling does nothing to change that.” Read more at BBC.