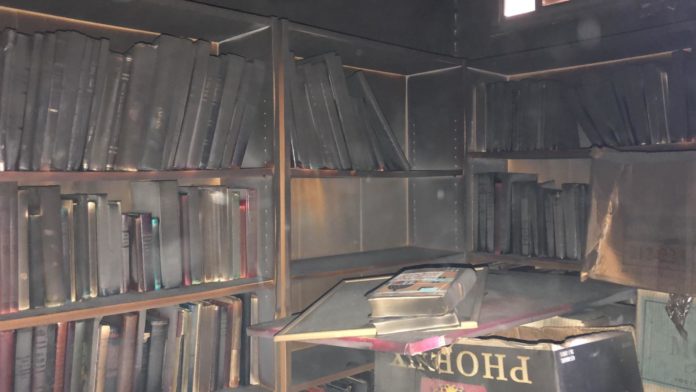 On Sunday, residents of Mevo Modi’im visited the ruins of the devastated community for the first time since the catasttrophic fire burned through most of the small moshav.

To the residents surprise, upon inspecting the the ruins of Rabbi Shlomo Carlebach’s private residence they discovered that most of library survived the conflagration. Boxes of highly flammable seforim were sitting untouched in middle of all the ruins and wrech=kage left by the fire.

Rabbi Shlomo Carlebach began the moshav in 1975 with some of his closest followers. The moshav grew and in 2017 a census showed that the population had reached 285 residents. Currently the entire community is being hosted by neighboring communities, families and friends, with hopes of rebuilding the unique community in the near future. 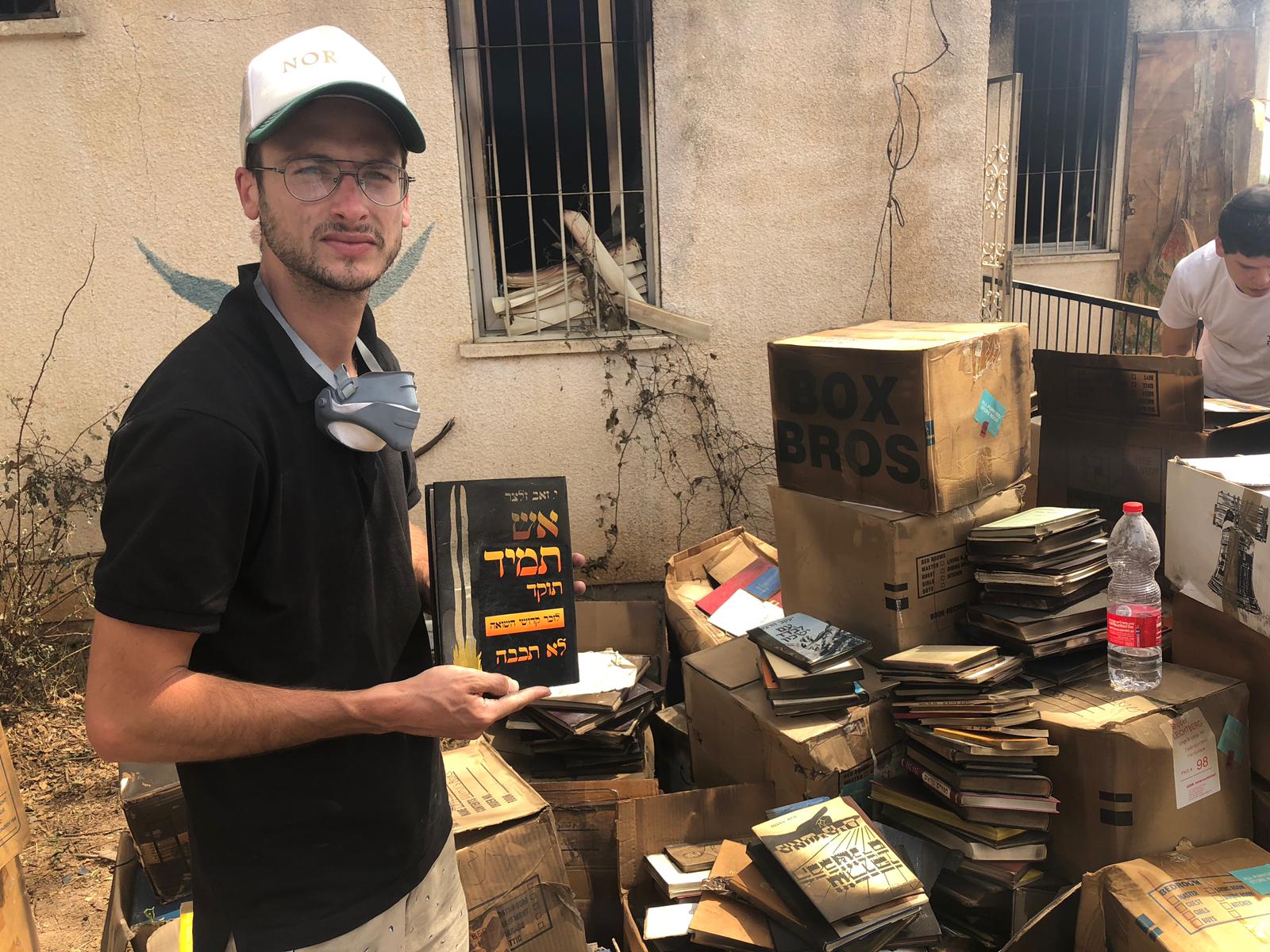 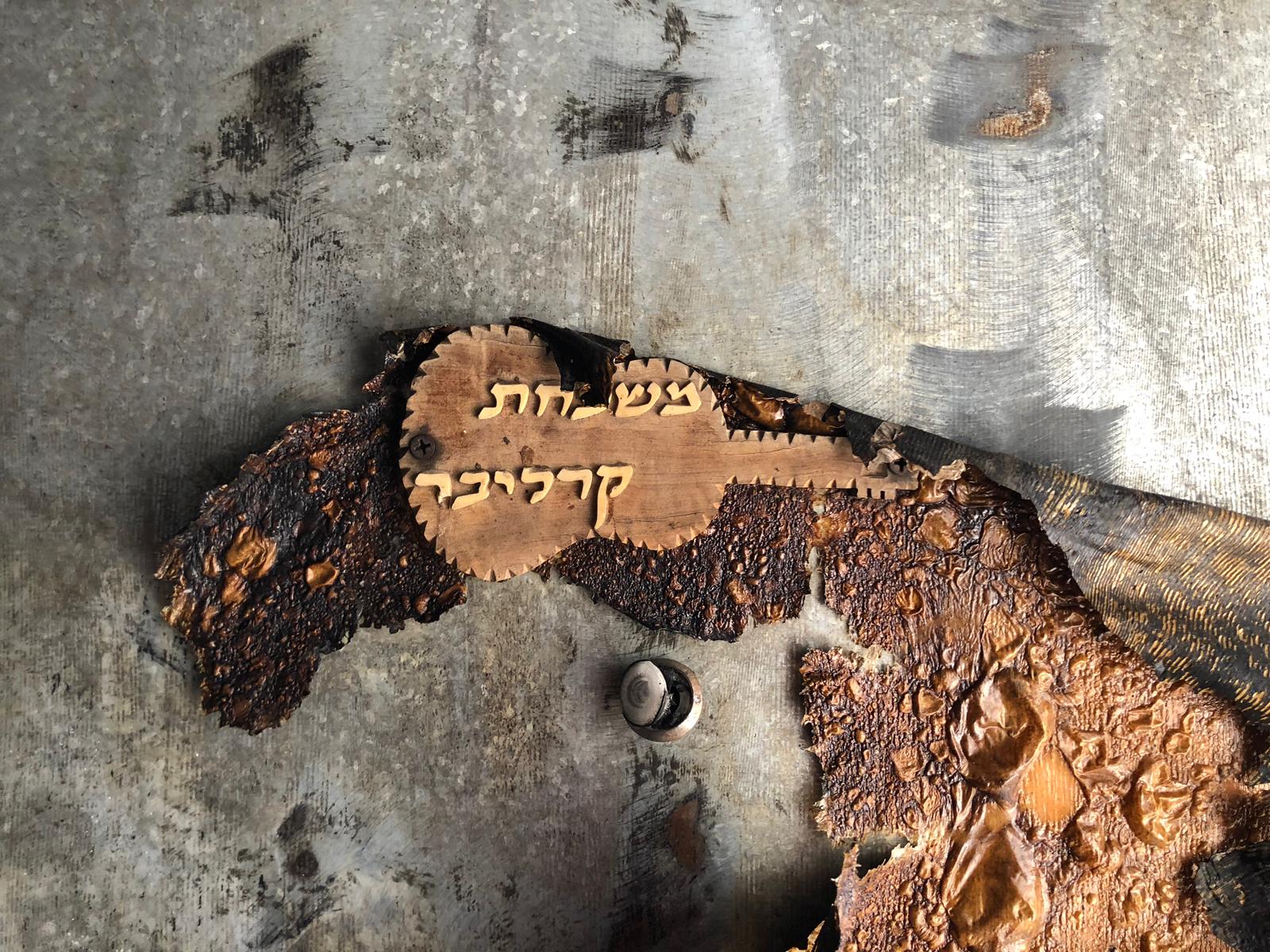 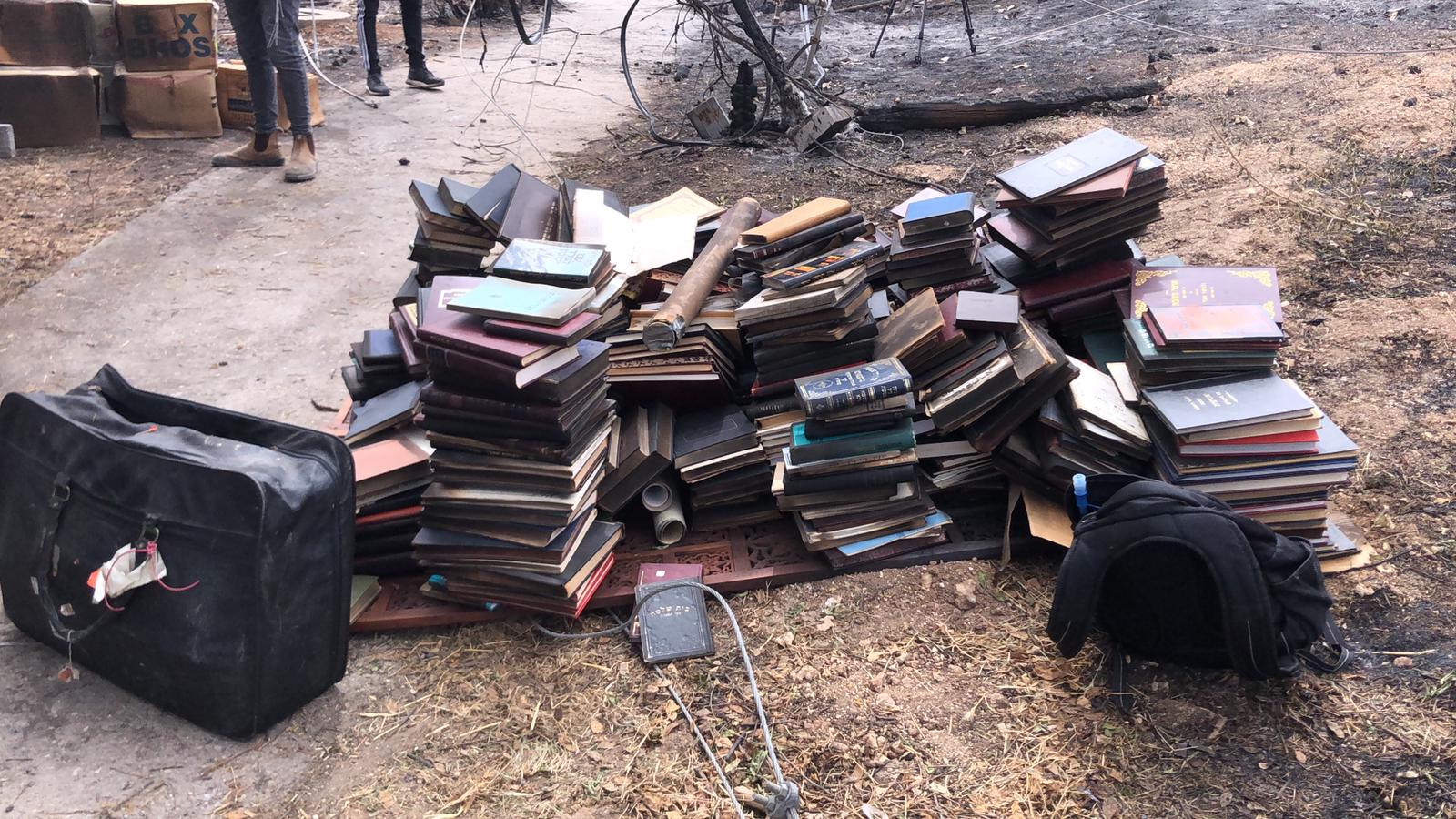 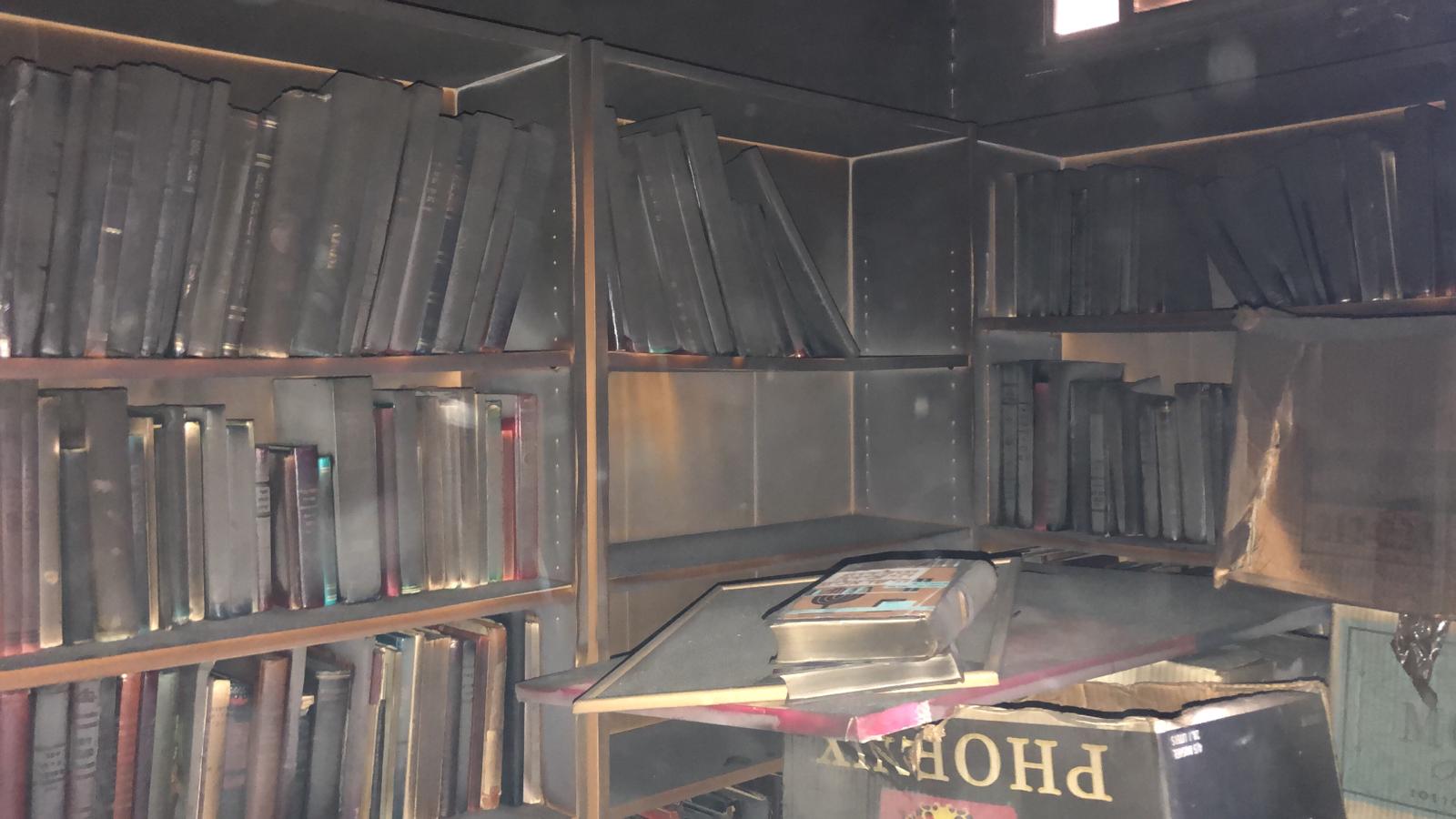 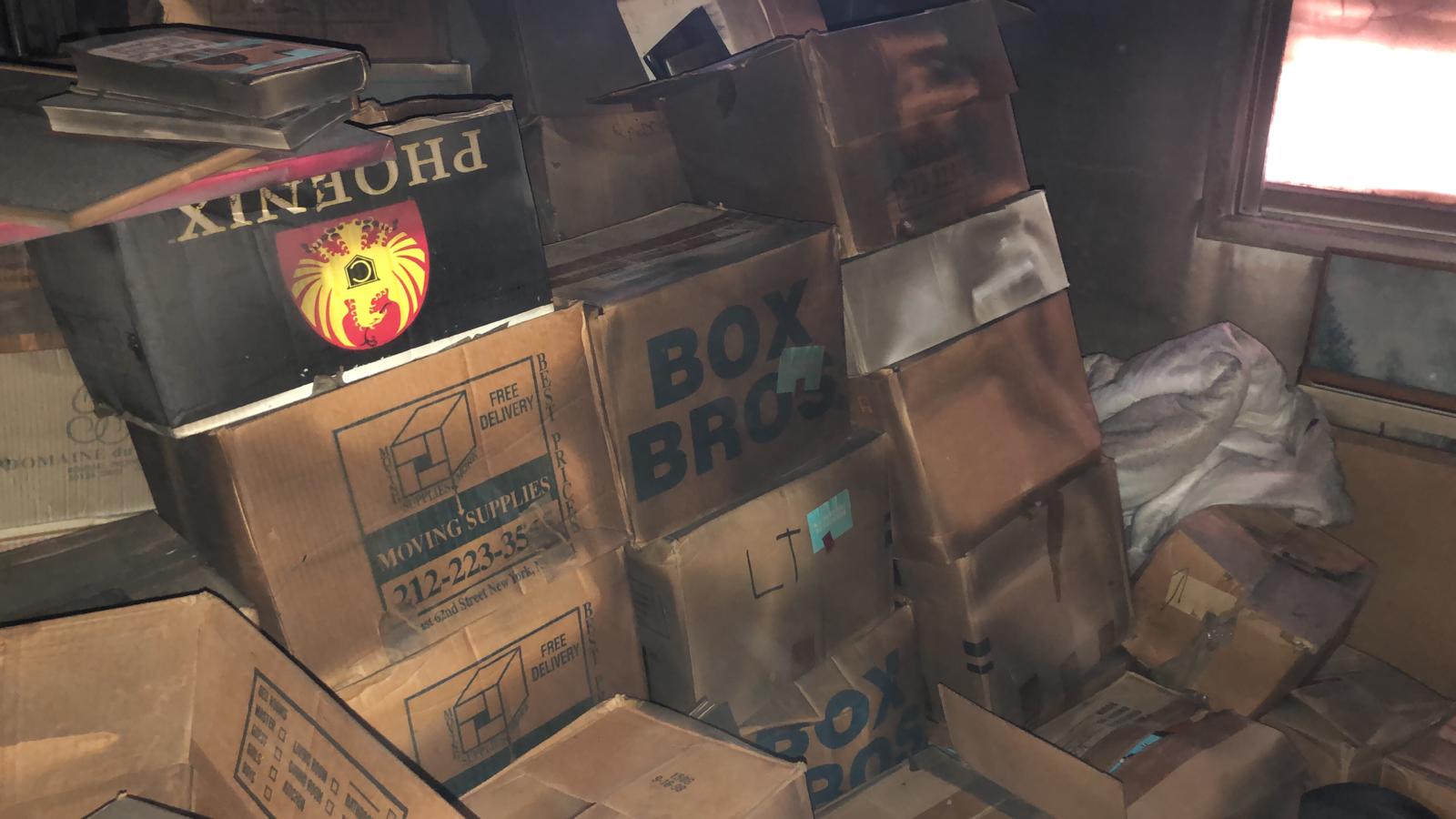 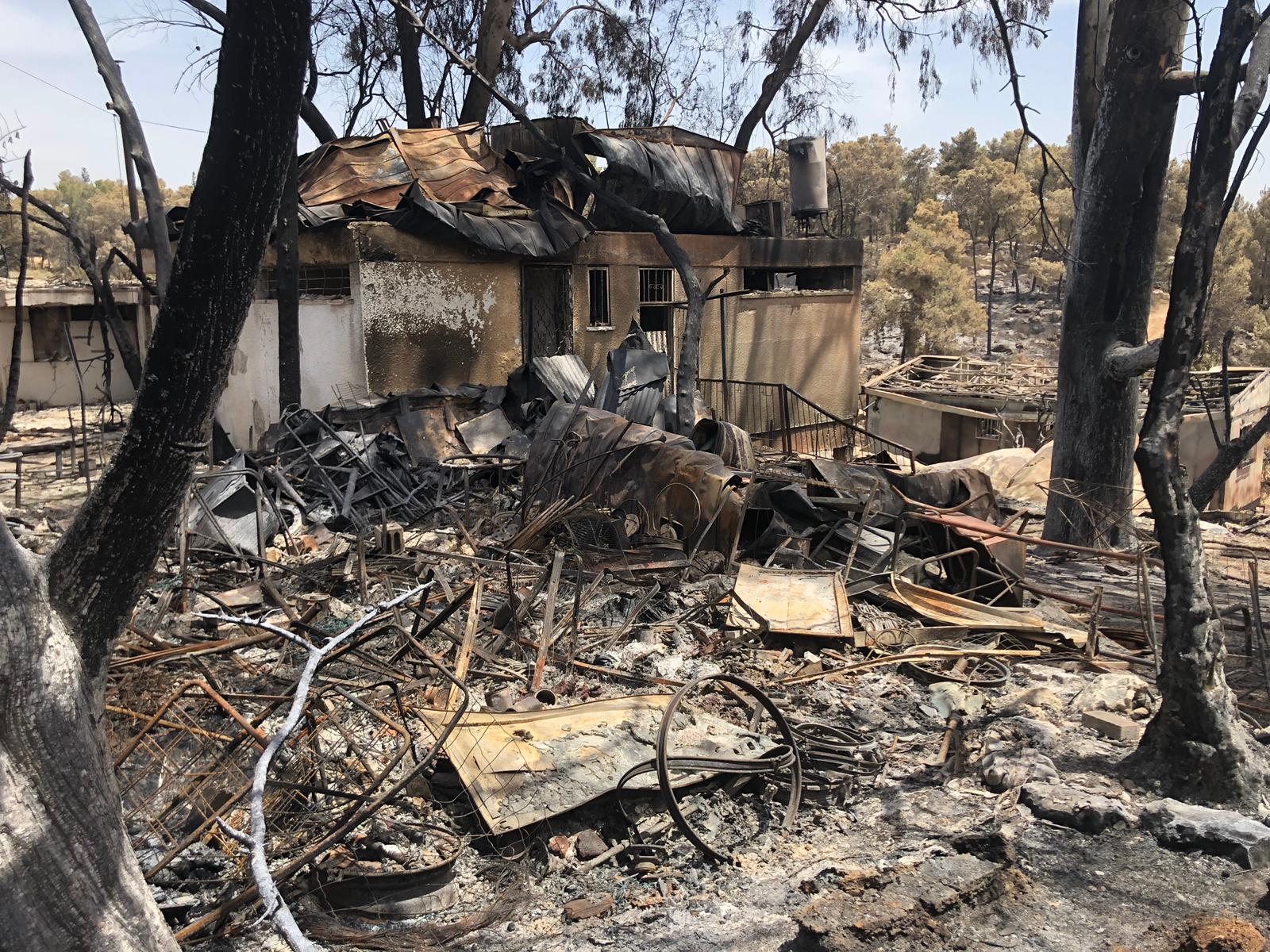 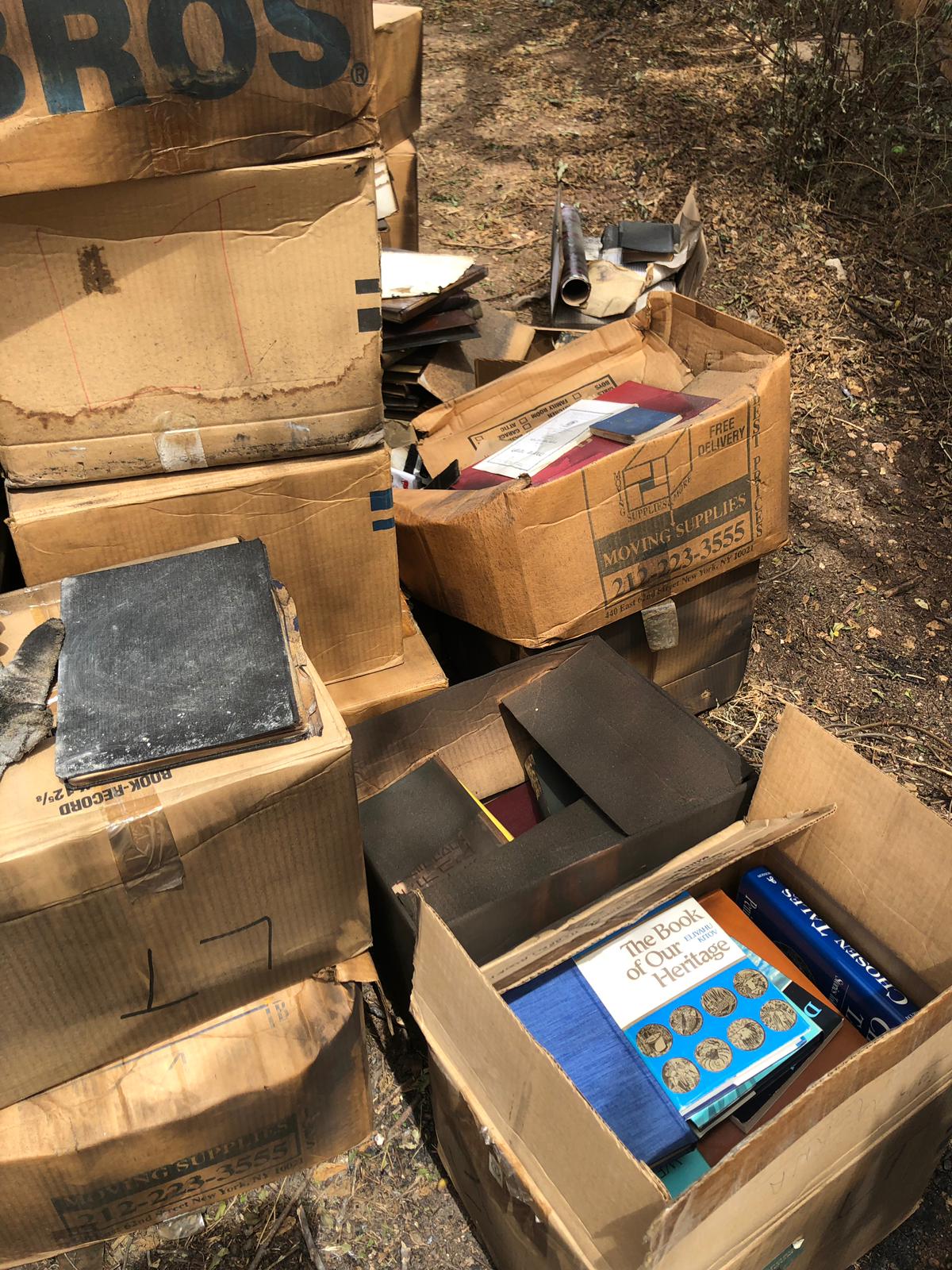