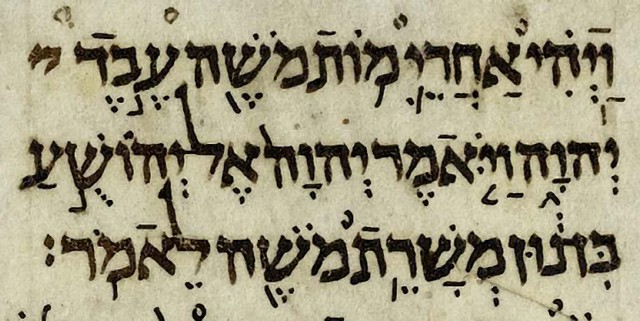 Israel’s Aleppo Codex, believed to be the world’s oldest copy of the Torah, has been recognized by the United Nations Educational, Scientific and Cultural Organization (UNESCO) as a unique world treasure.

The Aleppo Codex, which was written in Tiveria around 930 CE and is currently held by the Israel Museum, was officially recognized by UNESCO as a unique item with universal characteristics and will be listed among the organization’s registry of 300 items and collections that have been compiled since 1995.

The more than 1,000-year-old manuscript was smuggled out of Aleppo, Syria, where it has been in the possession of that city’s Jewish community for centuries. It eventually made its way to Israel in the 1950s. Originally 500 pages long, 200 pages had gone missing by the time of its arrival in Israel.

Two other items from Israel—the Rothschild Miscellany, a collection of 15-century manuscripts, and the Pages of Testimony at Yad Vashem—already belong to the UNESCO registry.