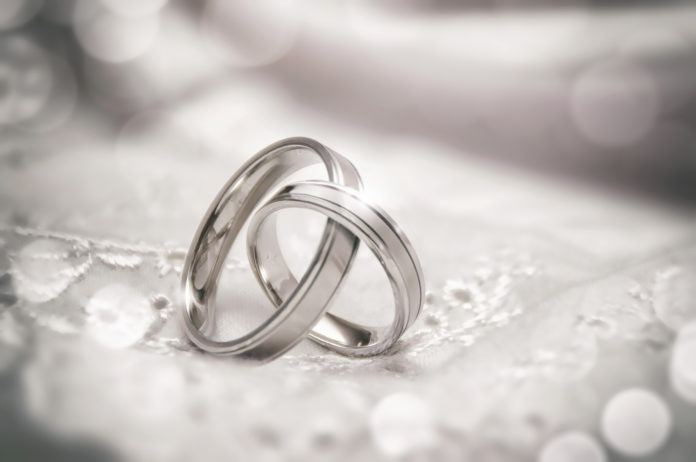 Men who are unhappy in their marriages are at higher risk of death, especially from strokes, Tel Aviv University scholars have concluded.

“What we found, which is surprising, is that dissatisfaction among men with their marriage is a risk factor for death, of a similar magnitude to smoking, or men failing to exercise,” Dr. Shahar Lev-Ari, the public health researcher behind the study, told The Times of Israel.

His team insists that the research shows that health authorities should start promoting marriage therapy, in order for people to get sick less frequently and live longer.

“Marital education programs for couples should be implemented as part of health promotion strategies for the general population,” they wrote in a newly published peer-reviewed academic article.