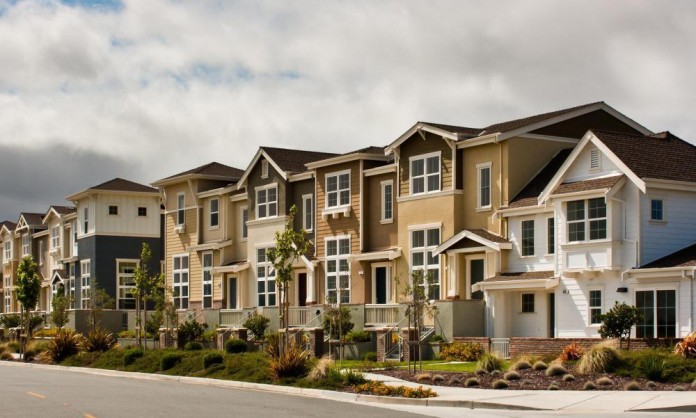 The U.S. homeownership rate, led by young buyers, jumped to the highest since 2008, signaling that the housing boom underway before the pandemic has only accelerated.

The rate was 67.9% in the second quarter, according to a Census Bureau report Tuesday. It was the fourth straight increase, climbing from 65.3% in the previous three months. The homeownership rate for buyers under age 35, rose to 40.6%, the highest in almost 12 years.

The housing market has defied expectations, rebounding strongly after a pause starting in March when most U.S. businesses shut down to slow the spread of Covid-19. Americans with jobs have been eager to move away from densely packed cities and apartment buildings, and the drop in borrowing costs to a record low in the quarter widened the pool of potential buyers.