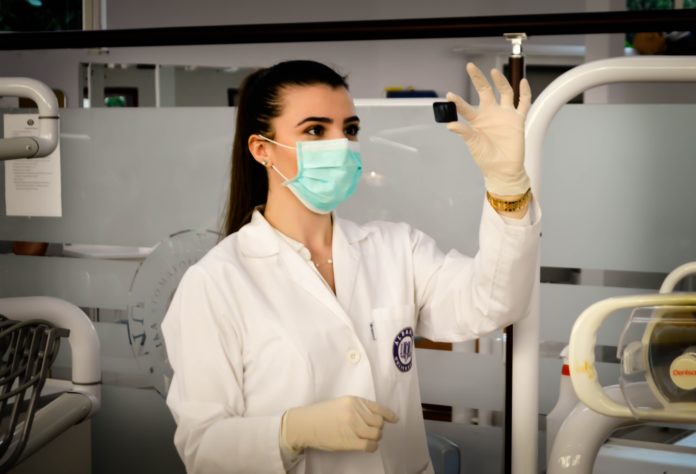 The United States is in the midst of a third wave of the coronavirus pandemic, with case numbers spiking in several states and the overall numbers showing an upward trend.

The New York Times noted that the Midwest and West are experiencing the biggest spike, although the number of COVID-19 cases is going up in many other parts of the country.

Ohio, for example, currently has more people hospitalized with the virus than at any other time during the pandemic, which started earlier this year. North Dakota has the most cases per capita. Sixteen states saw more new cases over the last week than they did at any other point this year.

According to WorldoMeter, the seven-day moving average of new cases in the U.S. has been ticking up for several weeks. The numbers could soon surpass the highest one-day tally of new cases, just under 79,000 on July 24. On Tuesday, the seven-day average was slightly under 61,000.