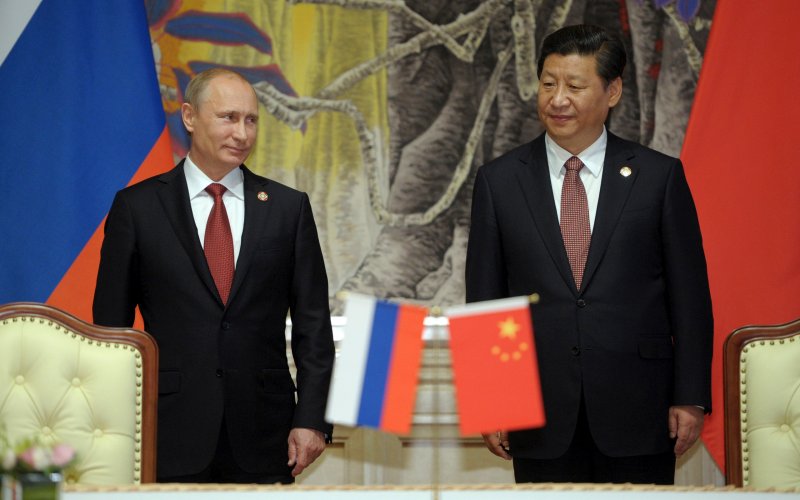 William Evanina, the director of the National Counterintelligence and Security Center, pointed to China, Russia and Iran as the three primary foreign threats to the U.S. presidential race, cautioning that they are seeking to “sway voters’ preferences and perspectives,” sow discord and “undermine the American people’s confidence in our democratic process.”

“Many foreign actors have a preference for who wins the election, which they express through a range of overt and private statements; covert influence efforts are rarer. We are primarily concerned about the ongoing and potential activity by China, Russia, and Iran,” Evanina said in a statement.

Evanina said the U.S. intelligence community has found that China does not want Trump to win reelection because it views him as “unpredictable,” pointing to Beijing’s criticisms of his statements and actions toward Hong Kong, video app TikTok, 5G cellular networks and the legal battle over the South China Sea.