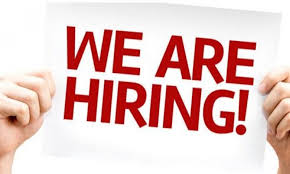 Nonfarm payrolls increased by only 266,000 jobs last month after rising by 770,000 in March, the Labor Department said in its closely watched employment report on Friday.

Economists polled by Reuters had forecast payrolls advancing by 978,000 jobs.

The jobs report, the first since the White House’s $1.9 trillion COVID-19 pandemic rescue package was approved in March, will probably do little to change expectations that the economy entered the second quarter with strong momentum and was on track for its best performance this year in almost four decades.