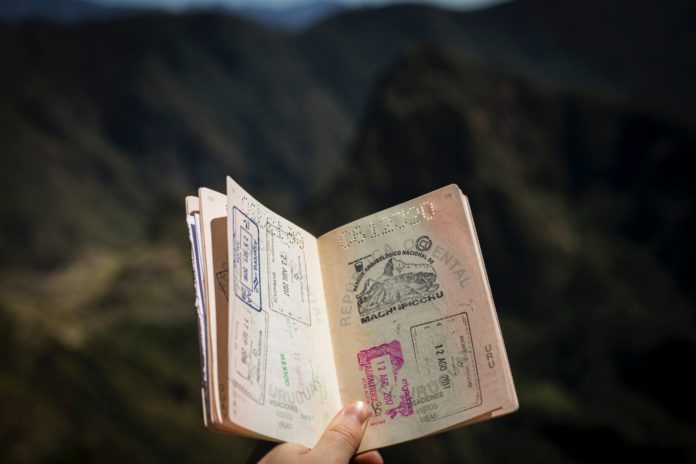 The United States has revoked visas of more than 1,000 Chinese students and researchers under an order by President Donald Trump that accused some of them of espionage, the State Department said Wednesday.

Trump, in a May 29 proclamation as tensions rose with Beijing on multiple fronts, declared that some Chinese nationals officially in the United States for study have stolen intellectual property and helped modernize China’s military.

The State Department, offering its first figures on the effects of Trump’s order, said that more than 1,000 visas have been revoked since it began implementing the proclamation on June 1.

Biden: Trump Is Bad For Saying The Same Thing I Did