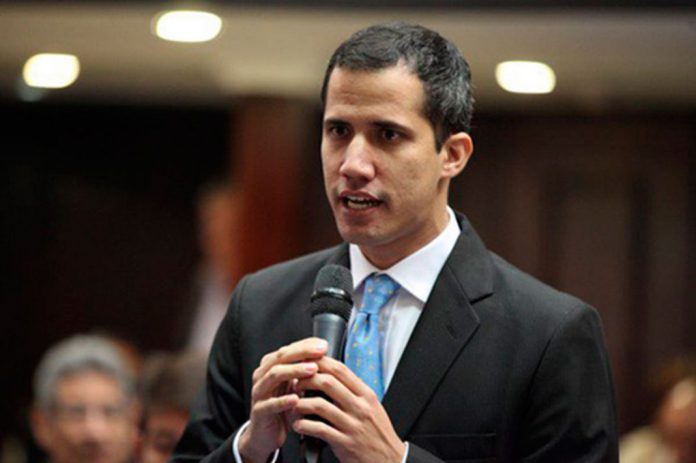 A Venezuelan native, Gamus, 36—a lawyer and human-rights activist—was a one-time representative to the Latin American Jewish Congress.

Israeli Ambassador to Argentina Ilan Sztulman mentioned Gamus as “ambassador” during a meeting at the Israeli embassy in Buenos Aires. There, Sztulman said: “We want to in a short period of time resume our diplomatic relations with your new and legitimate government.”

Gamus concurred, saying that “hopefully, we will continue working together in mutual efforts between both countries.”