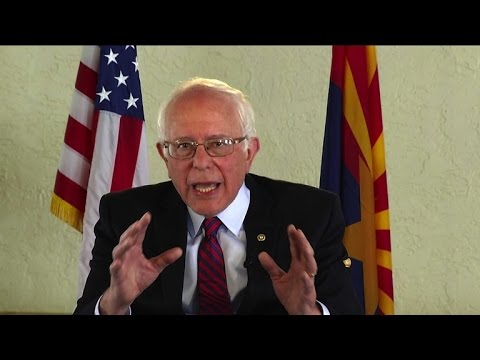 Today, Democratic presidential candidate and Vermont Sen. Bernie Sanders today described his path forward, including what he believes will be a strong push in the West. Sanders also asserted that Clinton has drawn closer to his ideology during this primary.

The following is from an interview that aired on CBS’ “Face the Nation” this morning.