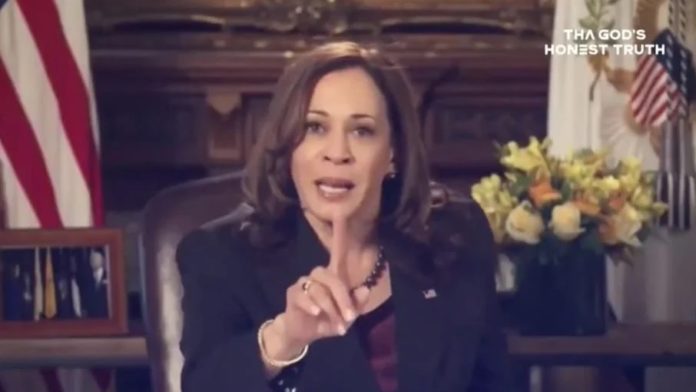 Vice President Kamala Harris slammed the Supreme Court’s decision to overturn Roe v. Wade, characterizing it as “problematic on so many levels.”

While making an appearance at the Essence Festival of Culture in New Orleans, Harris said, “We have to recognize we’re a nation that was founded on certain principles that are grounded in the concept of freedom and liberty. We also know that we’ve had a history in this country of government trying to claim ownership over human bodies.”

Harris added, “We had supposedly evolved from that time and that way of thinking. So this is very problematic on so many levels.”

The U.S. Constitution doesn’t contain any specific references to “abortion.” However, Harris might have been alluding to “protection of privacy” with the above quote.

Regarding the Dobbs ruling, Harris labeled it “outrageous,” and then called on the masses to make their voices heard in the coming weeks.

“This is a serious matter,” Harris said. “It requires all of us to speak up, speak out and to be active.”