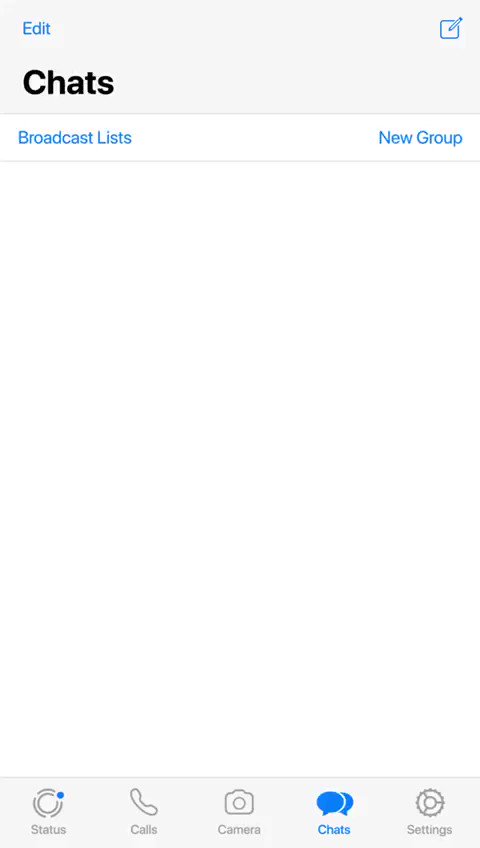 The tweet, posted just days after Hezbollah attacked an IDF armored personnel carrier close to the Lebanese border, read: “It was Hezbollah Leader Hassan Nasrallah’s birthday on Saturday and he thought no one remembered. Don’t worry, we did!”

The post included a video of a faux WhatsApp conversation between Nasrallah and the other leaders, in which Nasrallah adds his friends to the new group “You forgot my birthday,” complete with a “disappointed face” emoji.

Nasrallah’s pals apologize, with Soleimani expressing regret that some of the gifts he sent did not arrive, an allusion Israel’s interception and destruction of Iranian arms shipments on their way to Lebanon.

Nasrallah says enthusiastically that precision-guided missiles are “the gift I want most.”

Earlier on Tuesday, the IDF announced that it had identified a Hezbollah facility for producing precision-guided missiles in southern Lebanon.

In a speech on Monday, Nasrallah warned Israel that Hezbollah would hit targets “deep inside” the Jewish state if it continues to attack Hezbollah targets, and that Hezbollah will fire on Israeli drones over Lebanon.