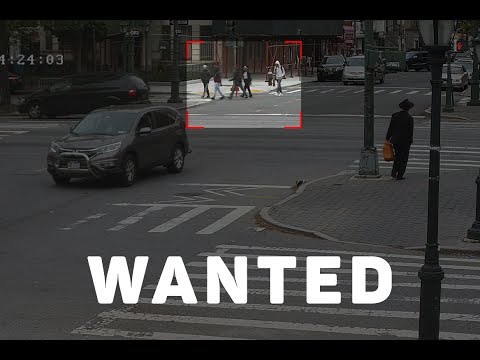 Surveillance video has caught the moments before a group of youth committed a violent act in Crown Heights, on Thursday, May 5, COLLIVE.COM.

The group, walking on Eastern Parkway on the service road between Albany and Kingston Avenues at around 2:30pm on Thursday, was captured by cameras of the SafeZone24 company.

The group of teenagers threw a brick aimed at the head of a Jewish bus driver who was driving a bus from Oholei Torah school. The video footage shows the minutes before the attack, as the teens loiter on the street and pick up a brick and a stick.

The 71st Precinct police dept is pursuing the perpetrators and investigating the incident as a hate crime. COLLIVE.COM