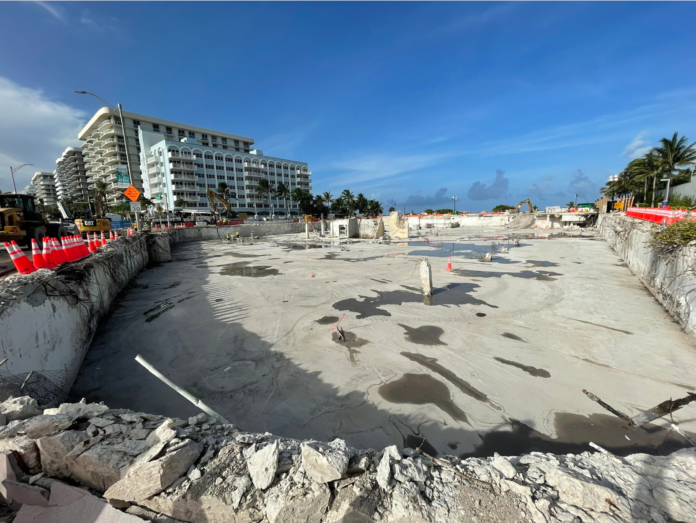 In the days and weeks that followed the horrifying partial collapse of the 12-story Champlain Towers South in Surfside, Florida — which claimed 97 lives — graphic images of towering mounds of concrete debris from the site of the June 24 tragedy left the world stunned.

Fast forward to this week, and the site looks unrecognizable: According to images tweeted by State Sen. Jason Pizzo Tuesday, the site has largely been cleared. Gone are most of the mounds of debris and rubble — and the personal artifacts littered among the debris.

A Miami-Dade County spokesperson confirmed Wednesday that the site of the collapse had been “mostly cleared.”