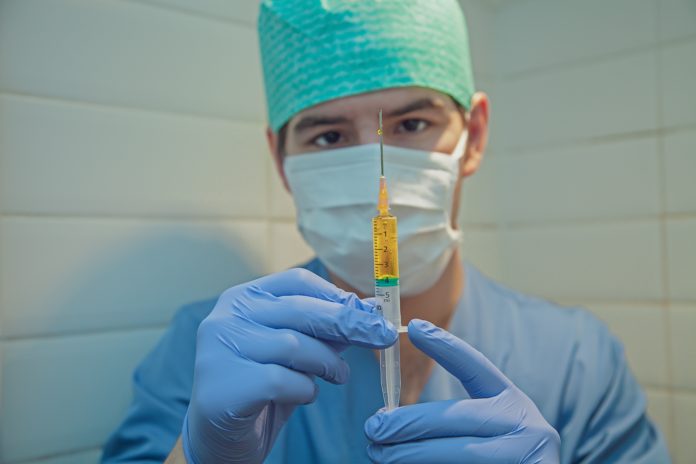 Many people are concerned about the safety and side effects of COVID-19 vaccines since they were developed in record time and there are no long-term studies to shed light on these issues.

According to Nature, while participants in the clinical trials of the vaccines reported side effects such as muscle aches, fever, and headaches, we are now learning of rare, allergic reactions to the drugs.

The two mRNA vaccines approved in the U.S. made by Moderna and Pfizer/BioNTech triggered 372 non-serious reactions out of a million doses, according to the U.S. Vaccine Adverse Event Reporting System (VAERS). Experts say this number is lower than the 80% reported in clinical trials because the data from VAERS relies on people self-reporting their symptoms. The data shows that most adverse reactions, mainly injection site pain, fatigue, and headache occur after the second dose of mRNA vaccines.

In the U.K., 4,000 people vaccinated with the AstraZeneca adenovirus two-dose vaccine reported adverse reactions out of one million doses. According to Nature, not many people have received their second booster shot because the U.K. is using its supplies to administer one dose to as many people as possible. But early data from the European Medicines Agency suggests that in this vaccine, the side effects from the second shot are milder.

More severe or unusual side effects, including death, are rare. Investigators determined that 33 elderly residents in a Norwegian facility died of normal causes unrelated to the vaccine, according to the World Health Organization. Experts note that other cases of death in countries like India and the U.S. have not been linked to the vaccine, since many of the fatalities were reported days or weeks after getting the shot. Also, those people most likely to have been vaccinated were in high-risk populations.

Leave a Reply to How true the Torah is Cancel reply