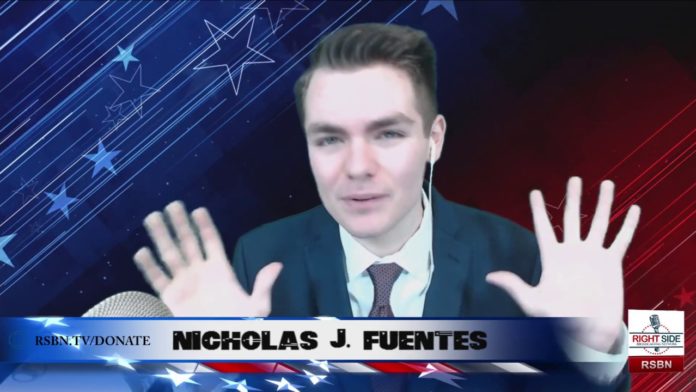 The YouTube channel of white nationalist Nick Fuentes has been banned for hate speech.

Fuentes leads the Groyper Army, a group of young far-right activists who want to push mainstream conservatism towards white nationalism. He has questioned the number of Jews who were killed in the Holocaust and believes that Israel has a malicious influence on US policy.

He announced that his YouTube show will continue next week on DLive, a live streaming website on blockchain.