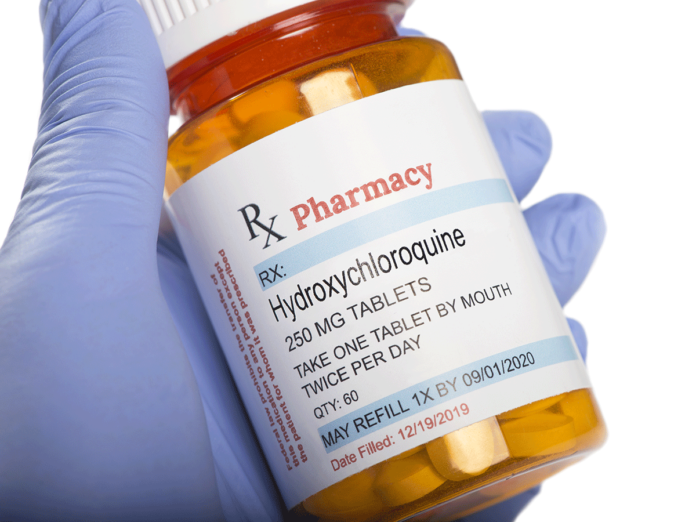 The World Health Organization (WHO) announced Saturday it is halting its trials of the malaria drug hydroxychloroquine and HIV treatment lopinavir-ritonavir in patients hospitalized with the coronavirus after results showed the drugs did not reduce mortality rates.

“These interim trial results show that hydroxychloroquine and lopinavir/ritonavir produce little or no reduction in the mortality of hospitalized COVID-19 patients when compared to standard of care. Solidarity trial investigators will interrupt the trials with immediate effect,” the WHO said in a statement, referencing multicountry trials it is conducting.

The WHO’s announcement comes two days after a study was released linking the use of hydroxychloroquine by COVID-19 patients to lower death rates.