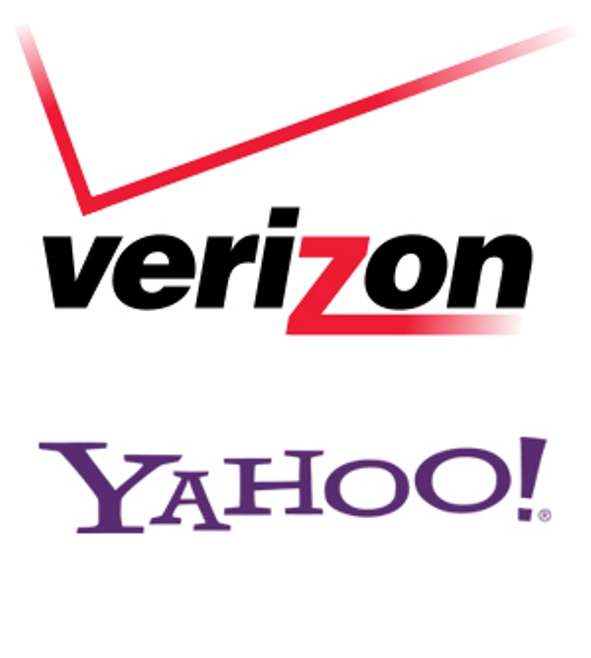 When reports surfaced last week that Verizon was renegotiating its deal to acquire Yahoo, some analysts were stunned to learn how little of a price cut the telecom giant was seeking – around $250 million – despite the Web company’s historic missteps with customer security. But on Tuesday, the two companies agreed to a discount of $350 million, or about 7 percent.

Some analysts thought the epic hacks affecting hundreds of millions of Yahoo accounts gave Verizon license to ask for a massive price cut off of the initial $4.8 billion price tag. But Verizon didn’t seek a bigger discount because its internal investigation showed that only a “minimal” number of Yahoo’s monthly active users abandoned the company after it disclosed the data breaches, according to multiple people familiar with the matter.

“We wanted to know how many customers walked away from Yahoo,” said one of the people. “Were there a few? Yeah, but there wasn’t enough to make it worth a billion-dollar dip in price or worth walking away. We still think this is a good deal for us.”

Verizon declined to say how many Yahoo users abandoned the company after learning of the hacks.

Verizon spent months weighing the impact of the incidents and whether they should be considered a deal-breaker. The telecom giant faces some pitfalls with Yahoo, some analysts say. Even after it closes the deal, Verizon has to assume that it may find more data breaches that it didn’t know about previously, according to Laura Martin, an industry analyst at Needham & Co. And that could mean further reputational damage or even litigation risk for the company.

In the two companies’ announcement Tuesday, Verizon said it will split liability with Altaba, the remaining portion of Yahoo that is not being sold to Verizon. Altaba – so named because it owns a partial stake in the Chinese Internet giant Alibaba – will assume 50 percent liability from any future lawsuits related to the data breaches arising from state attorneys general, the Federal Trade Commission or international regulators. It will also assume 50 percent liability for lawsuits stemming from Yahoo’s users or commercial partners, said Craig Silliman, Verizon’s general counsel.

That puts Verizon in a better position than before the hacks were disclosed, said Silliman, because it could potentially reduce the amount that Verizon might need to pay in a future court case related to the hacks.

“It’s a further price cut, effectively,” said Silliman, “instead of picking a number, since no one knows what those numbers will be. It’s a very good thing for us.”

Yahoo’s operations are currently the subject of an investigation by the Securities and Exchange Commission over whether the company did enough to inform shareholders of the hacks. The SEC may conclude Yahoo sufficiently complied with investor disclosure rules. Under Tuesday’s deal, Altaba will assume liability for the SEC investigation.

“Stuff like this doesn’t go unpunished in this country,” said Roger Entner, an analyst at Recon Analytics. In an interview last week, Entner said Yahoo should not be worth more to Verizon than about $2.2 billion and that Verizon ought to seek “a pound of flesh.”

Why would Verizon continue to pursue the Yahoo deal despite the risks? According to Entner, the initial $4.8 billion price tag “is still just pocket change.” By comparison, Verizon spent roughly $11 billion building out its cellular network last year. If $4.8 billion is already a drop in the bucket, then it probably doesn’t much care whether it gets a $2 million discount or a $2 billion discount. The key thing for Verizon is that it gets to control Yahoo’s beleaguered (but still massive) core properties, which include Tumblr, Flickr and a whole lot of news and fantasy sports.

Against these online destinations, Verizon expects to sell advertising to the millions of people who visit those sites every month, not to mention gather up all the behavioral data they generate.

“They want Yahoo users so they can market to them,” said Jeff Kagan, an independent technology analyst.

In the United States, digital ad spending is now an even bigger business than TV ad spending, according to eMarketer – and it’s only going to grow. By 2020, the research firm says, $113 billion will be spent on U.S. digital ads.

Verizon wants a slice of those revenues. And with many on Wall Street and in Washington expecting the federal government under President Trump to roll back its privacy rules for Internet providers – which prohibit some forms of data sharing – it’s possible Verizon could soon find other new ways to make money off of Yahoo users.

This isn’t just good news for Verizon – it also benefits Yahoo by giving it a more promising outlook for its future.

“We continue to be very excited to join forces with Verizon and AOL,” said Yahoo chief executive Marissa Mayer in a press release Tuesday. Mayer added that she still expects the deal to close in the second quarter.