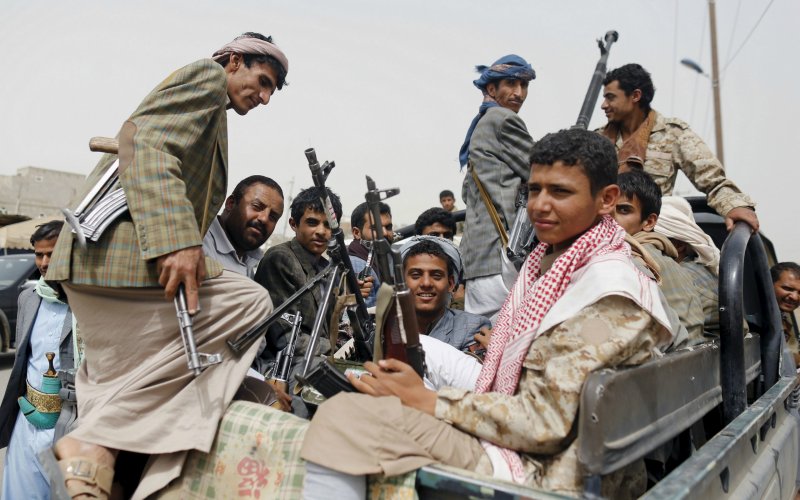 Yemen will no longer allow U.S. ground troops into the country on Special Operations counterterrorism missions, the New York Times reports. The decision is reportedly in response to a Jan. 29 raid by U.S. troops in Yemen, during which multiple Yemeni civilians were killed. It is unclear whether the U.S. ban on Yemeni immigrants played into the country’s decision to withdraw permissions for U.S. troops. The raid, which reportedly killed a Navy SEAL, 14 members of Al-Qaeda, and a number of civilians including an 8-year-old girl, has been described as a failure by some in the military community, including Sen.

John McCain who chairs the Armed Services Committee. Military authorities have told the media that President Donald Trump ordered the raid with insufficient intelligence or preparation. These sources said the raid’s secret target was Qasim al-Raymi, the leader of al Qaeda in the Arabian Peninsula. Al-Raymi was not killed or captured during the raid, during which al Qaeda militants were reportedly tipped off to U.S. troops’ presence, leading to a firefight that lasted approximately 50 minutes and killed multiple civilians, including children. Read more at THE NEW YORK TIMES.