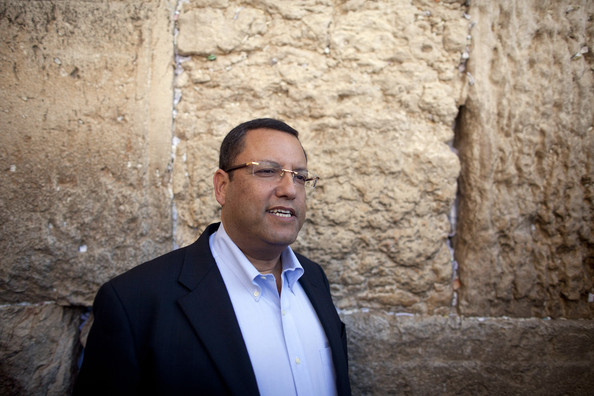 Moshe Lion was sworn in as Yerushalayim’s newest mayor Tuesday morning, at an inauguration at city hall at Safra Square.

During the ceremony, Lion met with his predecessor, the outgoing Mayor of Jerusalem Nir Barkat.

Lion, 57, became the 10th mayor of Israel’s capital since the establishment of the state in 1948, and the city’s first mayor of Sephardic descent, along with the capital’s first mayor from the National-Religious sector.