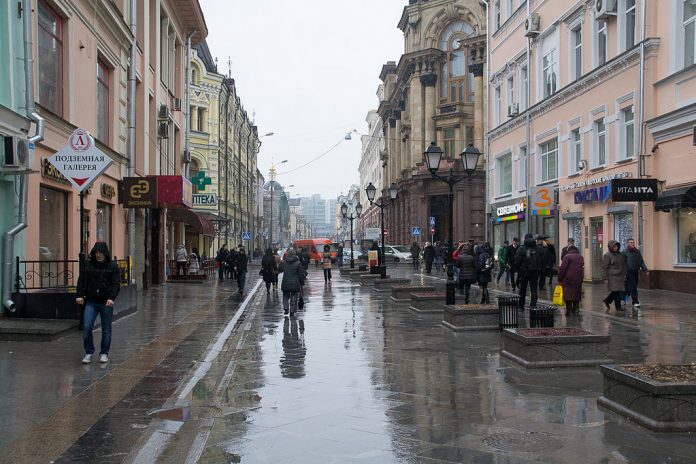 Rivka (Irena) Tsipishev disappeared last Friday after getting on a shuttle that was supposed to take her home, the report said. Police investigations eventually led to the arrest of the shuttle driver, who told authorities where to locate the body.

“Rivka was a special person with a special soul,” said Lazar, who had accompanied Tsipishev — along with a thousand other young Russian Jews — on a trip to Italy that ended last week.