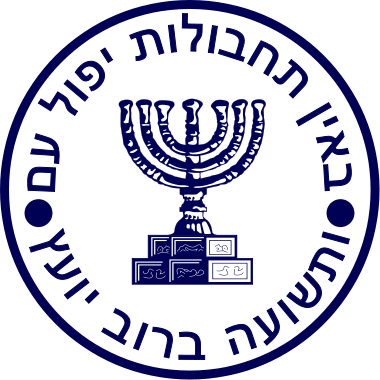 Heshmatollah Falahatpisheh said that “no one has given a serious thought to the problem,” of the attacks in the country, according to the UK-based network.

Falahatpisheh also said Israel “is the Islamic Republic’s rival in security and intelligence,” according to the broadcaster, which quoted an interview he gave Sunday to the Etemad newspaper.

Last month, another former minister who served as an adviser to the former president Hassan Rouhani said senior officials in Tehran should be afraid due to the “infiltration” of Israel’s Mossad spy agency, the London-based Persian-language Manoto news site reported.