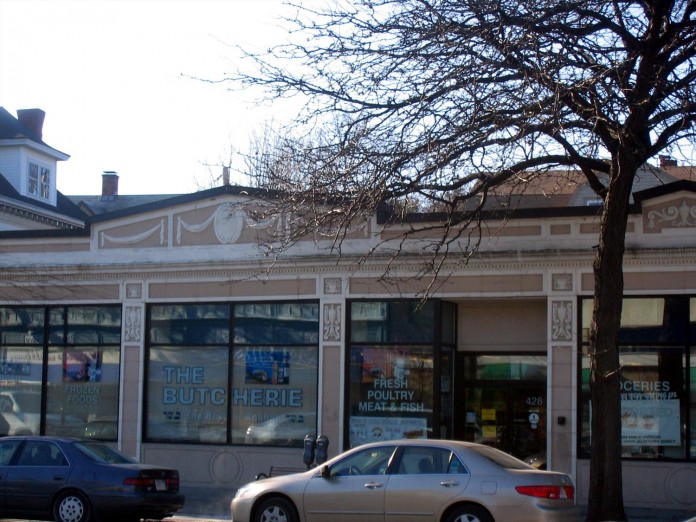 A fire has shuttered a major kosher supermarket in a heavily Jewish Boston-area town and caused an estimated half-million dollars in damages, JTA reports.

The cause of Tuesday afternoon’s fire at The Butcherie in suburban Brookline, Massachusetts, was the careless disposal of a cigarette behind the shop, in a storage area that was used mostly for paper products, the Boston Globe reported. The Butcherie has pledged to reopen.

No one was injured in the blaze, which was quickly extinguished. The fire caused between $400,000 and $500,000 in damages according to a preliminary estimate.