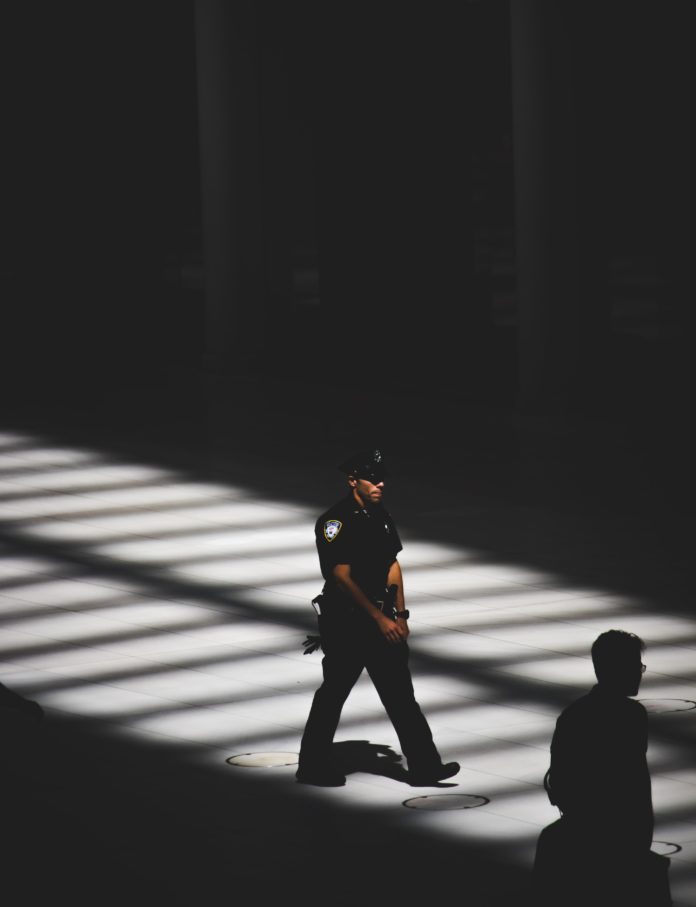 Deonte Lee Murray, the man accused in the ambush shooting of two Los Angeles County deputies in Compton earlier this month, has been charged with attempted murder, prosecutors announced Wednesday.

Murray, 36, was taken into custody after a lengthy standoff three days after the deputies were shot, though his arrest was unrelated to the attack on the deputies, Sheriff Alex Villanueva initially said.

The deputies, a 31-year-old woman and a 24-year-old man, were shot in the face and head while sitting in their patrol car near the Compton metro station. Both underwent surgery and have been released from the hospital. They are expected to make a full recovery.