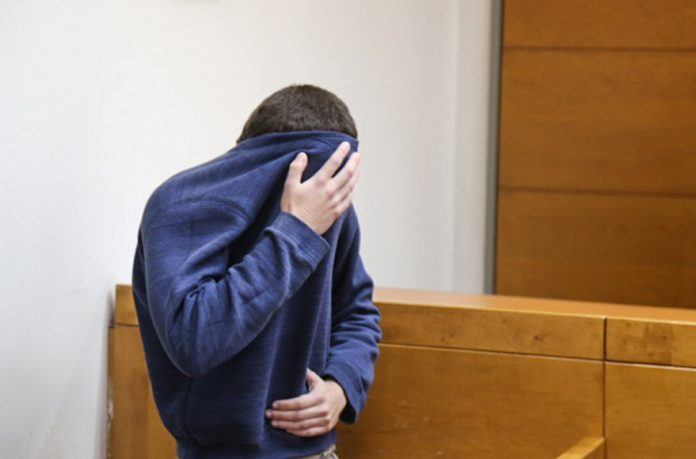 The Justice Department said on Friday that it was charging Michael Ron David Kadar, 18, with making threatening calls to JCCs in Florida, conveying false information to the police and cyberstalking.

“Today’s charges into these violent threats to Jewish community centers and others represent this department’s commitment to fighting all forms of violent crime,” Attorney General Jeff Sessions said in a statement.

“These threats of violence instilled terror in Jewish and other communities across this country and our investigation into these acts as possible hate crimes continues,” Sessions continued.

Kadar’s parents and attorney have said he has a benign brain tumor that affects his behavior.

The Jewish state has complied with requests to extradite Israelis since the 1990s, given that those sentenced to serve in prison can do so in Israel, according to Haaretz. Read more at JTA.